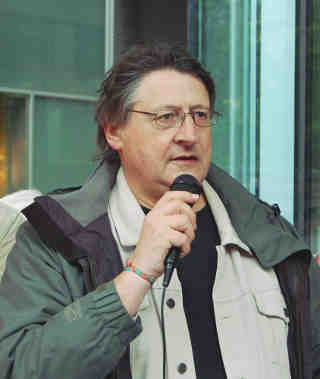 Sheffield Green Party spokesman Peter Garbutt spoke out today against politicians and big businesses that prevent sensible action being taken to mitigate the effects of climate change. He said “The IPCC report published today makes no bones about the seriousness of the problem of climate change. Our food supplies and our water supply are threatened. There isn’t a single government in the world that’s taking sufficient action to decrease the risks; but that’s because there isn’t a Green government anywhere in the world.Why?  The media still hasn’t give the issue the oxygen of publicity that is needed.Why have they not done this? Because taking the required action would damage the financial interests of some big players, players with whom the media moguls are in full agreement – mainly in the fossil fuels industries.But this may be the last chance we get to act; this year, to elect more green councillors and MEPs; next year to elect more green MPs. The next opportunity will be five years away. I really fear that will be too late. How many extreme weather events will happen between now and then? We can’t stop them; due to the delay between carbon dioxide entering the atmosphere and the heating effect it causes, the time to do that was twenty years ago. But we CAN begin to wean ourselves off fossil fuels so that even worse storms don’t happen in 20 years time. For the sakes of our children and grandchildren, please help us by voting Green, the ONLY party to take climate change seriously. 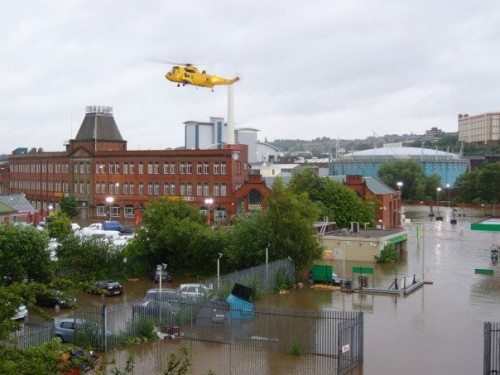 Natalie Bennett writes in the Independent

IPCC Climate Report: Climate change is here and we need to act now

Caroline Lucas letter in the Guardian