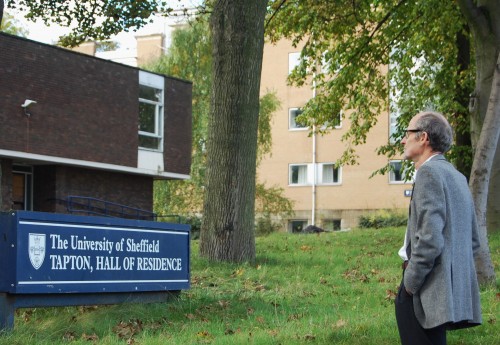 A major housing development in the Tapton part of Broomhill will be on the agenda of a Council Planning Committee on Tuesday 22nd April. The site includes a Victorian botanic garden which contains more than 2,000 species of plants which was an experimental centre for the University’s Department of Animal and Plant Sciences.

“We objected to this plan because it doesn’t comprise the kind of housing merited by this historic site. Submissions from English Heritage, BANG (Broomhill Action Neighbourhood Group) and local residents document in detail the modifications and improvements needed to the proposals. We hope the Planning Committee will ask the applicants to rethink their proposals.”