What the Greens have delivered in Central ward

What the Greens have delivered in Central ward? 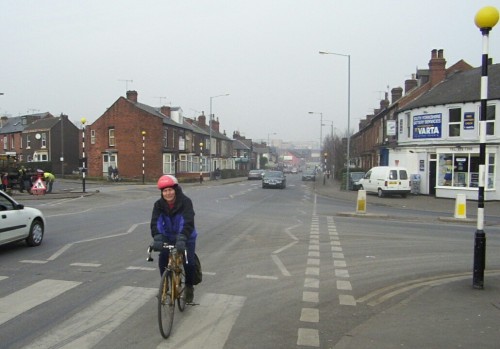 Jillian cycling on Shoreham Street before the improvements. 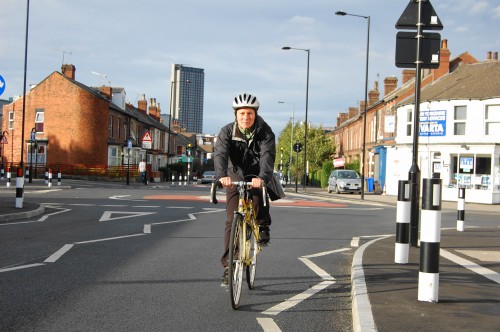 Jillian cycling on Shoreham Street after the improvements. 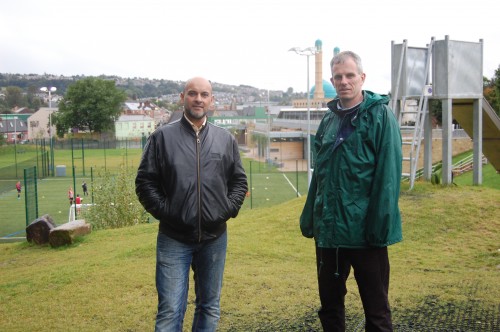 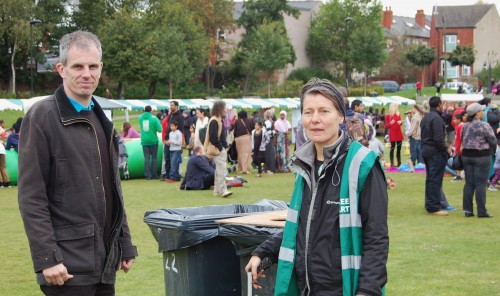 On Sharrow Festival committee for many years, in charge of recycling (provided by Reclaim)

Set up Group of Groups in Broomhall to bring together voluntary groups from all communities responding to risk of escalation of gang violence – still active, productive group 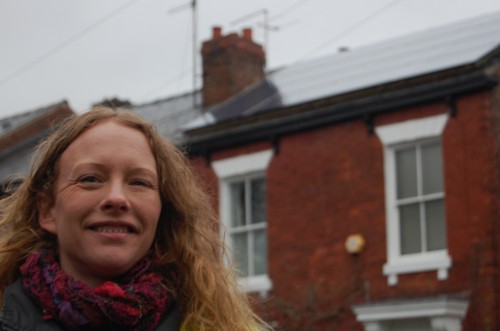 Better windows in Places for People homes in Broomhall 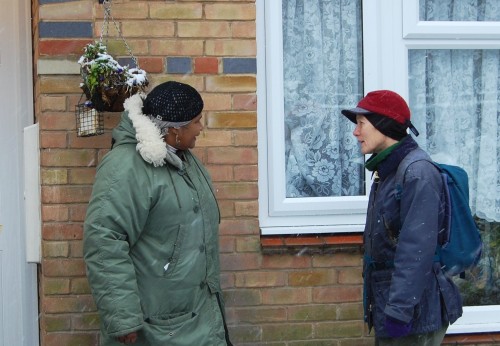 Places for People homes in Broomhall with new double glazing.

This list was originally Tweeted with the hashtag #whathavegreensdelivered