Central URC Church, Wednesday 11th June 7.15pm
Open meeting with David Malone, author of The Debt Generation, and writer of one of the UK’s top critical blogs about finance and politics. See the debate about the TTIP on his blog at http://www.golemxiv.co.uk/  David will open the can of worms that is the TTIP (commonly known as the Big Bad Law).

Peter Garbutt, Green Party Prospective Parliamentary Candidate for Sheffield Hallam Constituency, will discuss other attacks on the democratic fabric of the nation. 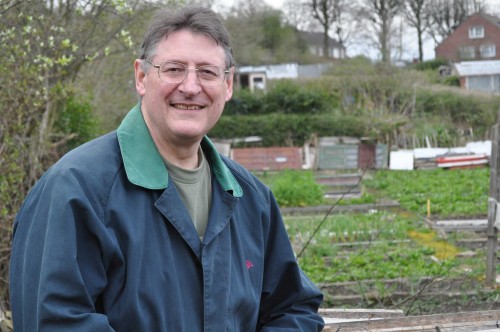 What is TTIP?
A dangerous new treaty is on the way between the EU and the USA. It’s called the Transatlantic Trade and Investment Partnership.

It may make it impossible to re-nationalise any public service that’s been sold off or contracted out – like the railways or bits of the NHS!

It will let companies sue governments about almost any policy that’s against the company’s interest.

It’s being talked through in secret. The European Commission promised a public consultation in March but nothing’s been announced about that as yet.

Similar treaties have got some governments (e.g.Equador) big fines even for trying to get a company to pay its taxes properly.

Please come along and bring your friends to this free public meeting. Find out more and get active!

Download the flyer here. Please print and pass to your friends or put on noticeboards.