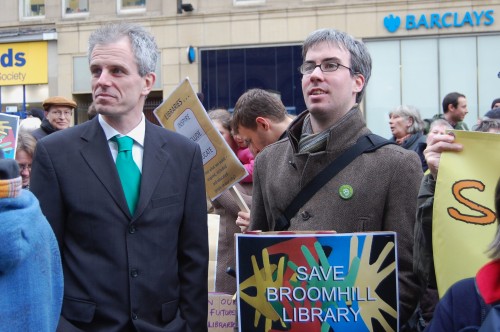 Community groups trying to organise volunteer-run local libraries face many more hurdles, including chasing the funding they need before taking over branches at the end of September. These emphasise the challenges when volunteers have to run branches instead of professionally-trained staff.

If anyone has the impression that the branch network is no longer at risk or has been saved, think again. Many community group members will be giving up their summer holidays to progress their business plans. They all need more help from us to secure the future of branches – most have websites with “wish lists” detailing the help they need, which includes financial donations. And they need the best support possible from council officers in the run up to opening day and in the difficult early months. 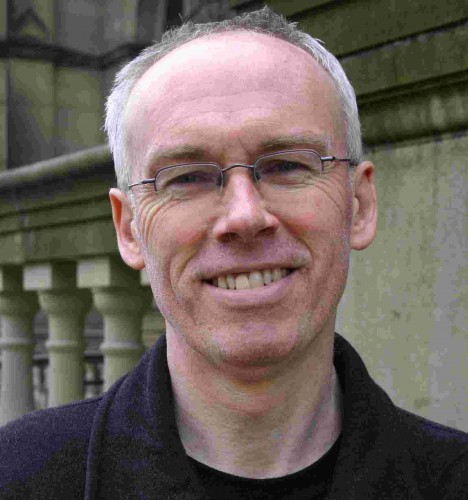 The Green Party has just proposed a Wealth Tax for the top 1% to raise £21 billion. We would close massive tax loopholes and tackle tax evasion. We want to tax speculative financial transactions and scrap redundant Trident nuclear submarines. Austerity is not a necessity. It’s a clear political choice and the poorest and most vulnerable are bearing the brunt of it. Libraries and public services don’t have to be under threat and highly skilled library staff should not be about to lose their jobs.