Blood from a stone? 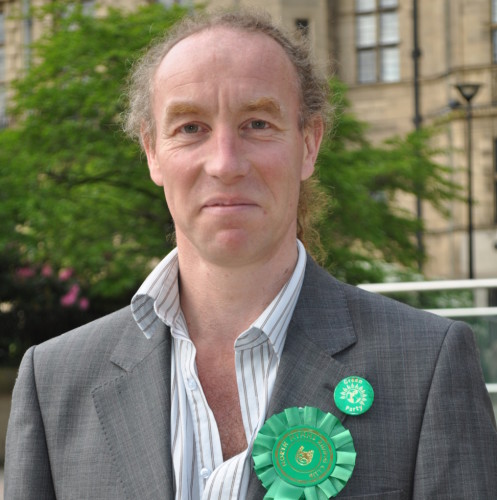 It is not surprising that such a cut will have an impact on all of Sheffield ’s citizens.  In place of council tax benefit, local councils had to make alternative support arrangements for families on low incomes, both in and out of work.  In Sheffield , Labour’s mistake was to try and raise extra council tax only from the 33,000 households on the very lowest incomes.

Ever heard the saying, “you can’t get blood out of a stone”?

Millions of pounds more in unpaid council tax was not collected by Sheffield Council last year, figures have revealed.

The authority was still owed £13 million of an estimated £200m due at the end of March – compared to £8.8 million left outstanding the previous year.

And the total amount in arrears owed has now reached £39m, or £165 per household in the city.

Town Hall bosses insist the arrears have reduced by more than £5m since March and it is taking ‘robust recovery action’, including 56,000 court summonses for non-payment last year.

But Deputy Prime Minister and Sheffield Hallam MP Nick Clegg said: “It beggars belief that on the one hand Labour say they can’t afford to carry out basic services like gritting our local roads or funding libraries, yet on the other they are one of the worst performing local authorities when it comes to collecting council tax.

“Apart from being infuriating for the vast majority of local taxpayers who pay their bills, this money could be used to fund the front line services under threat.

“Sheffield’s Labour councillors have been warned countless times about this and the situation has only got worse.”

The council said recovery action last year included almost 40,000 liability orders – which set out the amount owed by a person so the council can take action – being obtained and 44,000 payment arrangements were made with taxpayers struggling to pay.

Almost 10,000 liability orders worth £5.7m of debt were referred to bailiffs and all of the recovery action levels were significantly higher than the previous year.

And the number of applications to deduct owed money from people’s benefits almost doubled to 11,452.

Similar levels of work will be undertaken in the months to come.

Coun Ben Curran, cabinet member for finance and resources, said: “If the Government was as efficient in collecting tax owed as we were, there would be an extra £20 billion in the Treasury coffers to allocate to public spending nationally.

“As a council we do everything we can to recover council tax owed and overall we collect around 99 per cent of that which is owed to us.

“People who won’t pay already face the full range of recovery options we are allowed to take, including the use of court summons and bailiffs where appropriate.

“Sheffield and other town and cities have seen collection rates fall as a direct consequence of Government cuts to council tax benefit which has forced people on the lowest incomes to pay more council tax.”