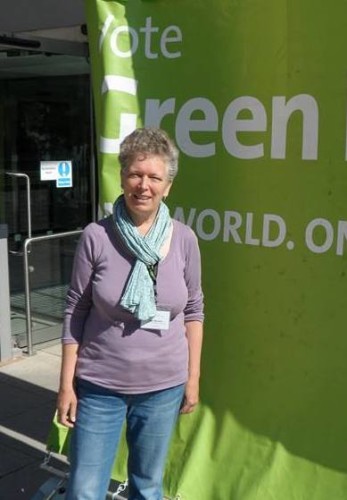 “I fully support this Rivers Rally, organised by Sheffield Climate Alliance, to speak out against global warming, push for a plan of action to reduce carbon emissions and greatly increase the use of renewable energy and energy efficiency across all sectors globally. We in the Green Party have a raft of policies for social, economic and environmental sustainability, which reflect Sheffield Climate Alliance’s demands. I urge all local people who support these demands to join the Rally at Sheffield Town Hall at 3pm on Sunday and the tributary marches leaving from Hillsborough, Endcliffe Park, Millhouses and Attercliffe at 1pm.”

The Rivers Rally is set to coincide with the United Nations Climate Crisis summit in New York, where Ban Ki-Moon is urging governments to support an ambitious global agreement to dramatically reduce global warming pollution. A massive People’s March in New York City will lobby the summit to support Ban Ki-Moon’s proposals.

For further information, see:
350.org/event/peoples_climate/7687
or