Sheffield’s Green Party Councillors are putting a motion to next Wednesday’s Full Council meeting supporting a range of measures to support vibrancy in the city centre.

Green Activist Anne Barr said “It’s clear that lots of us really care about making sure that there’s space for small local businesses in Sheffield City Centre.  Thousands of people have signed the petitions to keep small units in the CIQ and near Devonshire Green.” 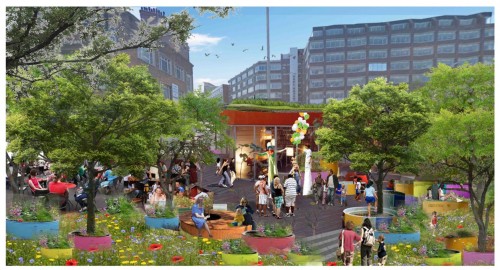 The motion also supports a number of activities that have been taking place in the city centre, including the Love Square wildflower meadow and the Sheffield City Centre Residents Action Group Inside-Out event.  The Greens also call for better ways of measuring ‘vibrancy’ in the city centre and support the Sheffield Star’s campaign to reduce business rates for small businesses.

Councillor Jillian Creasy commented “We need a more balanced approach to the city centre.  Vibrancy isn’t just about big business and income, it’s about the types of businesses we have, what they sell, when they’re open, and how well they service the people who live, work and shop in the city centre.” 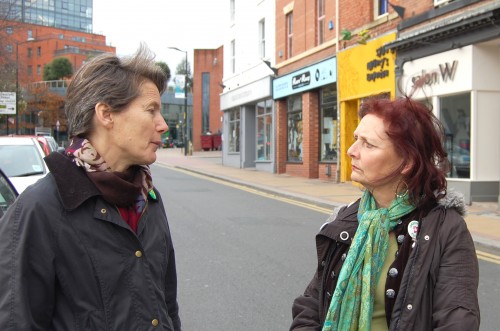