Paul Blomfield fails to recognise the scale of the climate problem 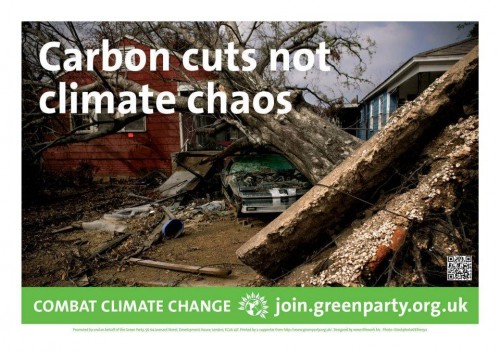 Paul Blomfield MP used his “Star Columnist” piece (30th October) to express his concerns about climate change and his support for initiatives by Friends of the Earth and Sheffield Renewables. But he fails to recognise the scale of the problem or the measures required to solve it. The UK needs to create a million climate jobs (see www.climate-change-jobs.org) in order to reduce emissions from housing, transport and industry and build a network  of renewable energy generation. This would be a government-funded programme akin to the creation of the NHS. Creating these jobs would get people off benefits and stimulate the economy. A Green government would fund this by taxing the wealthiest 1% of the population, closing tax loopholes and stopping illegal tax evasion. 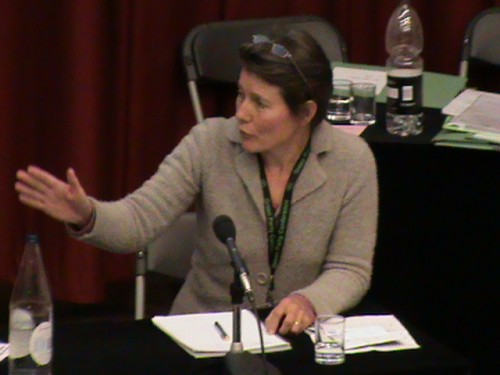 Labour found the money to bail out the banks in 2008 and has not offered an alternative to the Coalition government’s austerity programme. Can we really trust them to tackle inequality, turn round the economy and end our dependence on expensive and dangerous fossil fuels?