Sheffield Green Party has selected candidates for the May 2015 Council elections for all 5 wards which make up Sheffield Central constituency. We doubled our councillor numbers from 2 to 4 last May by winning in Broomhill and Central wards, our membership numbers are growing rapidly, and the Green Party are doing very well in national opinion polls. As such, the party are confident about building on their success and making further gains.

Jon Ashe, Sheffield Green Party Chair, commented: “Our candidates have a proven track record of working within local communities in Sheffield. Green councillors in Sheffield have built a reputation for year-round hard work and continue to offer clear alternatives to the other parties.” 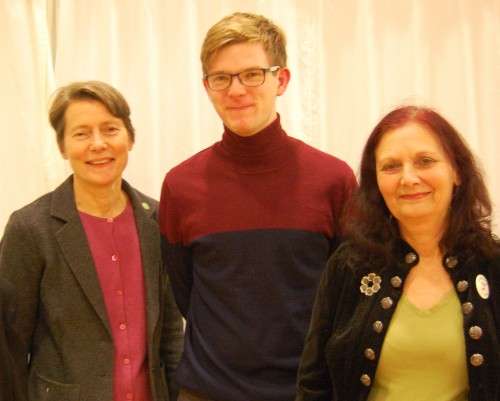 Aodan Marken (centre) and Anne Barr (right) with Councillor Jillian Creasy, the Greens’ candidate for Sheffield Central constituency in the May 2015 general election.

Anne Barr, our Central ward candidate, said “I’m working hard in the ward, where the Greens hold all three council seats. I’ll do my best to continue the excellent work started by Jillian Creasy, who is standing down after 11 years on the Council. Jillian has shown what elected Greens can achieve in Sheffield, setting a benchmark to which all our candidates aspire.”

Aodan Marken, standing in Broomhill ward, stated “I work in Broomhill ward. My colleague Brian Webster is already establishing a good reputation as a Broomhill councillor. We are both focused on serving the local community well for a better future.”

Elsewhere in Central constituency, our May 2015 Council election candidates are Calvin Payne in Nether Edge, Sue Morton in Walkley, and Graham Wroe in Manor Castle ward. Greens finished second in all 3 wards six months ago, and are aiming to do even better next May.

In the 2014 council elections, the Green party overturned a 201 Lib Dem majority to win Broomhill ward by 698 votes, with Labour coming second. We gained the 3rd seat in Central ward from Labour with a 523 majority. In Nether Edge, Walkley and Manor Castle wards they finished second behind Labour. 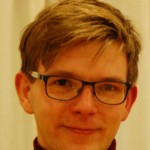 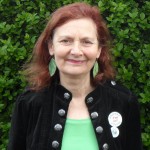 Central ward: Anne Barr lives on the border between Nether Edge and Central wards. She taught children of all abilities and backgrounds at King Ecgbert School in Dore for 27 years. She is a member of Sheffield Climate Alliance, The Abbeydale Corridor Clean Air Group and regularly helps out in Sharrow Green Spaces. Anne does voluntary work in Save The Children and Kids Around The World charity shops. 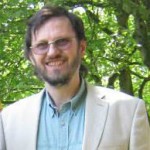 Manor Castle ward: Graham Wroe has been standing for the Green Party since 1992 and has lived in the ward for 35 years. He is a lecturer at Sheffield College and the press officer of Residents Against Station Closures, the campaign that has maintained pedestrian access through the station. 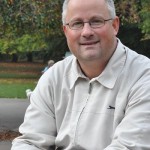 Nether Edge ward: Calvin Payne lives in Nether Edge. In recent years he has worked as a support worker working with vulnerable people. He is a presenter of Communities Live on Sheffield Live radio. 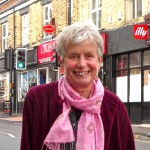 Walkley ward: Sue Morton has lived in Walkley ward since 1978. She was a founder member and former Chair of the Walkley Community Forum. She was a Governor at Walkley Primary School for 12 years and was the Chair for a number of years. Sue does voluntary work for Walkley library, ASSIST and the Northern Refugee Centre.