Response to the Autumn Statement 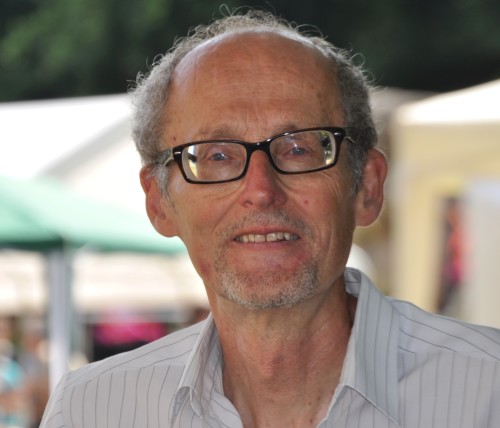 The Sheffield Green Party has responded to Chancellor George Osbourne’s Autumn Statement. The party is shocked that as a result of the new round of spending cuts announced by the government, public spending on welfare and public services in Britain will fall to its lowest levels since 1930.

Jon Ashe, chair of the Sheffield and Rotherham Green Party, stated “It is clear that the government is committed to making the poorest in our society pay for this country’s financial deficit – which they did not create.”

He added that “Further, instead of committing to spending money on projects and policies which will restore fairness and equality to our economy, it is painfully apparent that this government has no sense of priority with public spending, and would rather pursue unhelpful vanity projects.

“While committing to projects such as building more roads and creating funds for fracking in the North of England ahead of tackling inequality and poverty or climate change, they are demonstrating that they have made the wrong choices across the board.”

Commenting on the announced government spending plans, Cllr Jillian Creasy, Green Parliamentary Candidate for Sheffield Central constituency and former GP, said “Much of the extra £2bn in funding per year for the NHS comes from cuts in other health spending, and now clearly shows the extent of the crisis in the NHS that this Government has caused. But no amount of money reverses the real damage caused by privatisation of health services and constant management changes. 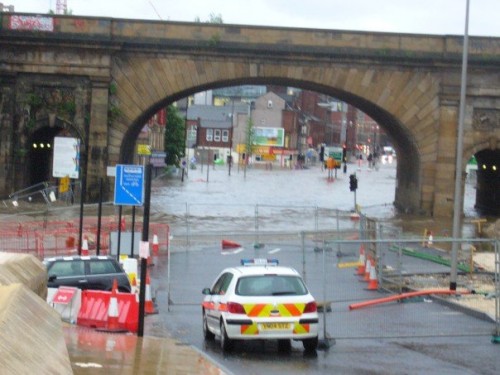 Cllr Creasy, recalling the destruction and devastation caused by the devastating Sheffield floods in 2007, also took aim at the spending announced for flood defences, declaring the quick fix measures ‘irresponsible’ and ‘inadequate’ for the tasks of both protecting against and preventing flood damage in the future.

She added that “Further, the government’s planned investment of £15bn on roads over the next five years is a step in the wrong direction. Instead of investing in a low carbon future, it commits us to an unhealthy, carbon-intensive transport policy. This massive sum of money would be far better invested in improving public transport links and safe cycling spaces.” 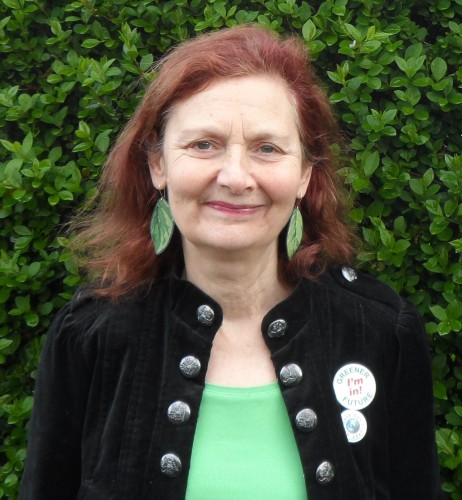 Finally, Anne Barr, standing as the party’s Council candidate for Central Ward in the local elections next May, was critical of the failure to effectively combat fuel poverty, “The affordable warmth programme has ground to a halt in Sheffield, despite there being much work to do. Even if a meagre percentage of infrastructure investment was spent on retrofitting houses with insulation, it would lift thousands out of fuel poverty.”