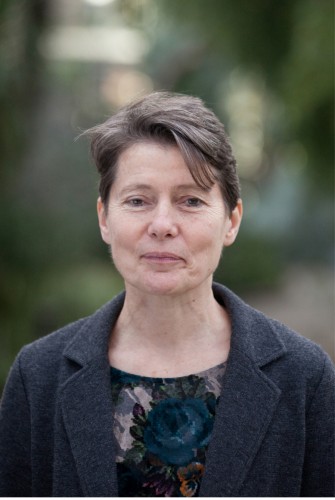 Cllr Creasy, who is standing as the Green Party’s candidate for Sheffield Central constituency, has 25 years’ experience working in Sheffield as a local GP.

The selection comes soon after a succession of high profile appearances on regional and national political programmes, with Jillian appearing on the BBC’s ‘Sunday Politics’ and ‘Any Questions?’ in recent weeks.

Cllr Creasy said “I am delighted to accept the position of Green Party Health Spokesperson, and I believe it goes to show yet again how seriously the Green Party are taking my campaign to win Sheffield Central on May 7th, and elect the North’s first Green Party MP.”

Commenting on her selection for the role, Jillian commented that “My career as a GP has spanned 25 years of privatisation under Tory, Labour and Coalition governments. We need to change the culture from pricing and targets back to really listening to the person in front of us and trying to meet their needs. This would be better for patients, more satisfying for staff, and more efficient.

“The Green Party would invest in the health service, but also in preventing ill health through its wider policies. We are the only party to offer an alternative to austerity and the inequalities which cause so much ill health.”