Stop ranking schools in a crude and unhelpful manner. 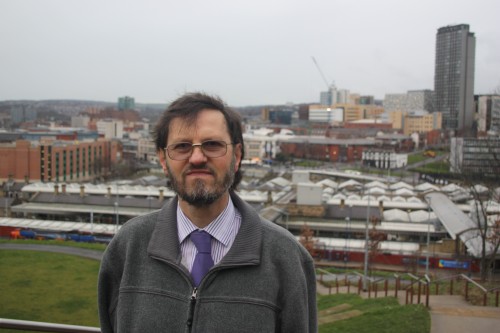 The Star article “Major schools results gloom” puts too much faith in the school performance tables, which appear to illustrate a decline in the pass rate of GCSEs. The tables actually reveal a much deeper problem with this method of measuring school performance.By constantly changing criteria and failing to take into account the hard work done by school staff to compensate for the difficulties faced by disadvantaged pupils, these tables undermine the true picture of how our schools are performing. Schools which fail to meet the government’s targets are at risk of being forced to become academies, which have been exposed as making no difference to school improvement targets. Turning schools into academies only fulfills the government’s ideology of marketising our public services. Sheffield schools that have already become academies have the poorest results. Chaucer, Fir Vale and Springs Academy serve some of the most disadvantaged areas of Sheffield.There is a strong relationship between child poverty and lower educational achievement, which we should be taking further steps to redress rather than ranking schools in such a crude and unhelpful manner. The current system of measuring school performance is outdated. We should replace the ineffective and expensive Ofsted culture with a system that works in tandem with the local educational community in order to improve services, rather than providing arbitrary and punitive judgements. Graham WroeSheffield Green Party