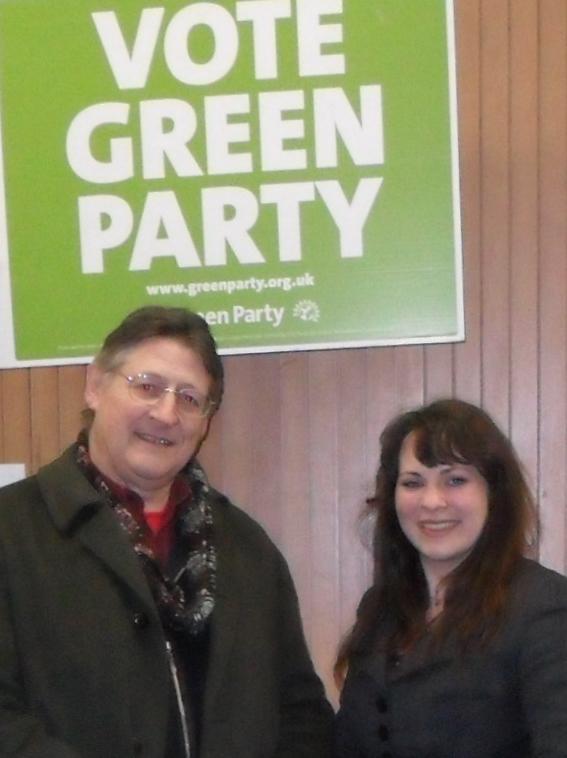 Young people are a massive part of the current surge in Green Party membership and support. At the Young Greens event at Sheffield University on 5/2/15 Amelia Womack, joint deputy leader of the Green Party, addressed an audience of mostly young people stating that, contrary to the notion that young people aren’t interested in politics – it is traditional politicians who don’t show an interest in young people and the issues that are important to them. It is because of this that many young people do not vote in elections. 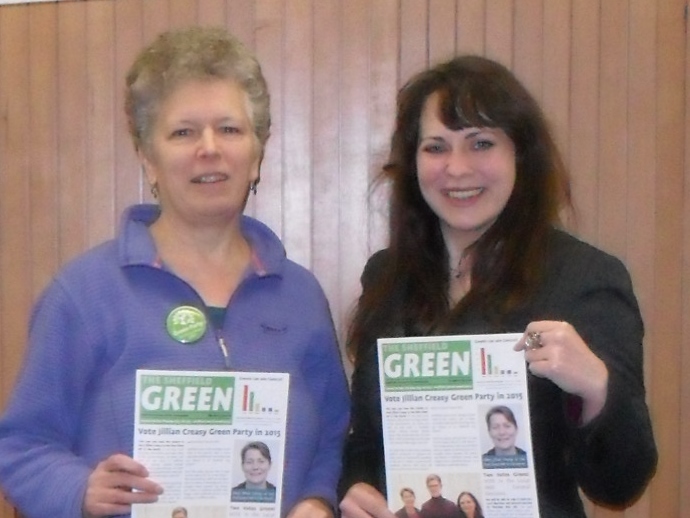