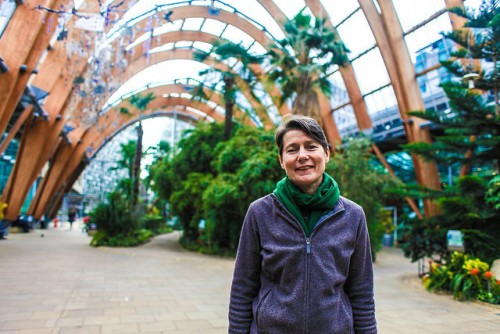 Jillian accused the government of ‘locking in’ the crisis in the NHS with the changes, which could see junior doctors’ pay cut by up to 30 per cent, as ‘sociable’ working hours are extended. Her comments came after talks between Hunt and a junior doctors’ leader broke down

“This short-sighted government is constantly expecting the NHS to do more with less. Our NHS is in crisis, and by failing to invest in junior doctors, the government is locking this crisis in for years to come, as more junior doctors move abroad or simply quit.

“The Green Party stands with junior doctors, and supports their plans for industrial action over the planned changes to their contracts. These changes would be detrimental to the health of both junior doctors, who already work very long hours, and patients, whose safety will put at risk.

“Jeremy Hunt must urgently change his position on this, and listen to the professionals who understand the implications of his politically-motivated plans.”

Read more about the issue: