Why were so many people left standing at the tram stops? 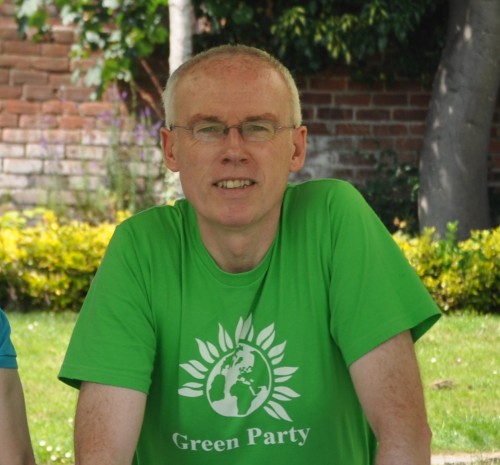 I was fortunate to see the Star web coverage of the tram smash at Shalesmoor on the morning of October 22nd and decided to walk in to ensure I was not late for a physio appointment at Ponds Forge. Others I saw on the way from Leppings Lane from 2pm were not so fortunate. There are video screen rolling messages at some stops – they said where the tram services were off but pointed you to the web or twitter for more information. That’s not hugely helpful in Upperthorpe where a lot of people have landlines and library web access only – the latest 3G technology is not affordable for many. Hillsborough has no video screen. The South Yorkshire Travel office is nearly next door to the tram stop so they could just felt tip a big notice “Trams not running to… Replacement buses… Tickets valid on Stagecoach bus services……” and tape it up.  There were no written notices at that tram stop or anywhere on the route to the city centre.

I walked back after my appointment to Shalesmoor – still the same rolling message on that screen. I was fortunate to get a 57 bus quickly and arriving back at Leppings Lane tram stop at 16.05 pm I see an additional video message coming up “Tram replacement buses in operation. Or use bus numbers…..” That’s what people need – but it’s 7 ½ hours after the crash.

I have been a tram user for all 21 years and stood waiting for trams that were never going to come on many occasions without any information. I have never understood why an emergency plan covering a major service breakdown cannot get printed notices up at all tram stops within 60 minutes to 2 hours maximum. It takes just over an hour on foot from Middlewood to city centre and similar to Meadowhall. Two people on foot should be able to get the notices up within 90 minutes – quicker on bikes or in a van. It’s basic legwork but it would work for all users. Can Supertram tell us why so many people were standing at tram stops with no information or insufficient information on October 22nd ?