All I want for Christmas is….. 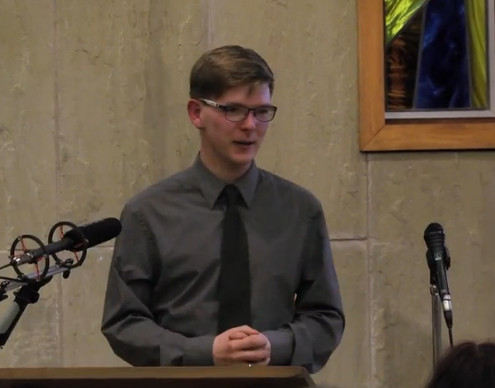 It is the season for wish lists and festivities. In May, we asked you to ‘Vote for who you believe in’ and in Sheffield we gained our highest ever vote share. For Christmas we have a set of clear wishes, in the hope that Santa grants us a role in governing Sheffield this May. 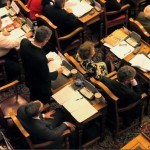 If the Star can record and livestream a Full Council meeting on an Ipad, then as a Council we can open up our meetings to Sheffield residents. Too often our meetings turn into grandstanding and cheap point scoring. Our voters deserve better. In December, we proposed a motion asking that heckling of members of other parties be stopped. It was gutted, without debate. I believe that if our meetings are recorded, then behaviour within the Council will improve and we will make better decisions as a Council because of it. 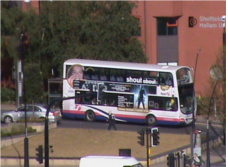 In December the Labour administration apologised for their handling of the recent bus service consultation. I don’t envy their position of trying to maintain a quality service, whilst managing painful cuts from Central government. However, we need to learn from these mistakes. To label cuts as improvements to the service, was at best misleading. In January, we have three important consultations on, devolution, the 2016 budget and the city plan. We need to provide opportunities for debate, more options to discuss and clearer information on the impacts of them.

My first Full Council saw the petition to protect trees on Rustlings Road. Nearly, six months later residents and campaigners from across the city have little reason to believe the bad choices that sparked this issue, won’t be repeated. The Council needs to produce a publicly accessible ‘Tree strategy’ that reflects the terms of the PFI contract with Amey and finalise the makeup of the independent  tree panel to allow for robust challenges to erroneous decisions.

A commitment to a living wage in Sheffield:

After the festive cheer and the January sales, too many Sheffield residents will be in debt and relying on short term loans. With Preston Council taking innovative steps to use the Localism Act to set a living wage for employees within their city, we hope that our administration explores the viability of following suit. 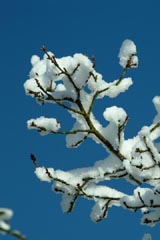 We have all spent Christmas day in the snow with family. We hope that our government acts to ensure that this doesn’t become stuff of memory and stories we tell our Grandchildren about how it was in ‘our day.’