Sheffield’s Green Party have attacked the Labour Administration’s failure to carry out it’s plans to fit solar PV panels on the roofs of 6000 homes as bad for the city, bad for the environment and bad news for tenants struggling with fuel poverty.
At the Council’s Cabinet meeting today a report confirming the ending of the plans is likely to be approved. The Housing Revenue Account report details the lost opportunity for investment, jobs and cheaper bills.
Greens are angry because of large delays to the project which was first proposed in the Green Budget Amendment for 2014/15. The proposal was rejected at the time, only to resurface the following year as a Labour proposal. Greens say this delay has meant thousands of council tenants won’t receive the promised benefits, millions of pounds previously available in subsidies have been lost and carbon emissions will not now be cut. 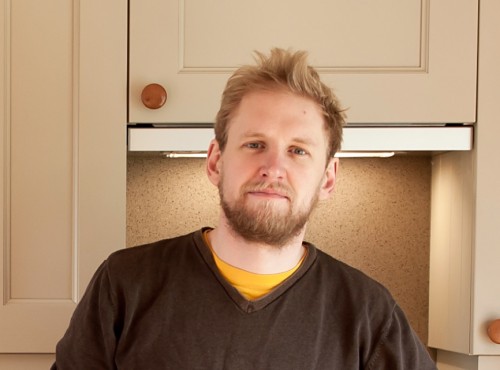 Rob Cole, Green Party Candidate for Nether Edge and Sharrow ward, said “This is the second time Labour has ended a council solar power project and this time the delays have cost Sheffield dear. If they had been prepared to work with the Greens for the good of the city thousands of residents would now be benefiting from free and clean electricity.”
He added “Government cuts are nothing new. We need a Council that is prepared to listen to different views and work together with all groups to get the best for Sheffield.”
NOTES:

3 – The Report to Cabinet announcing solar plans on January 14th 2015  is at http://sheffielddemocracy.moderngov.co.uk/documents/s16880/HRA%20Report.pdf

There is One Response to £ millions lost, hundreds of jobs gone and higher bills for council tenants.