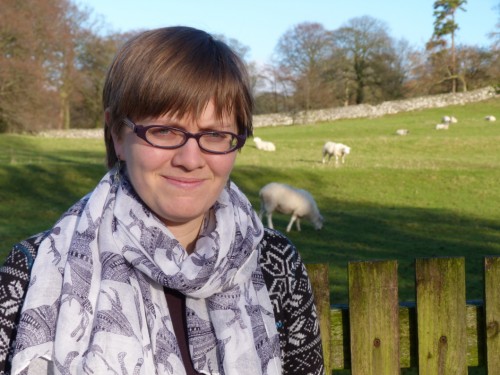 Mrs Mason is entitled to her opinion (Tree petitioners are full of self-interest, The Star, 13 January 2016), but the fact is that many thousands of people have signed petitions opposing felling of healthy roadside trees in Sheffield.  Almost 15000 people have now signed the SORT (Save Our Roadside Trees) petition presented to the Council in July last year.  There are over 3000 signatories to the online petition to save Nether Edge trees.  This is not a ‘minority interest’ as suggested.  Council prior consultation arrangements need to be more transparent and open to public scrutiny.  A formal tree strategy has still not been produced by the Council.  As reported in this newspaper (2 September 2015), experts at the second Trees Forum called on the Council to stop felling until the strategy has been released.  As a result of Campaigners’ action and pressure some trees have been ‘reprieved’ which shows that neither the Council nor Amey gets everything right first time.

Mature roadside trees contribute to an attractive residential environment, but there are many benefits beside aesthetic value.  Trees filter out air pollution, take in carbon dioxide and produce the oxygen we breathe.  This is beneficial for all of us, not only the residents in streets under threat.  The reason that there are so many small tree campaign groups is that the nature of the Council’s/Amey’s felling plans is piecemeal.  Groups spring up in response to local threats, but attendance at protests and growing numbers of petition signatories show that people across the city, and beyond, are alarmed.

Councils in many cities nationally and internationally recognise that trees are essential to healthy urban living.  We need to value them more than our Council currently appears to.  The ‘Streets Ahead’ programme needs rebalancing to give more weight to the preservation of healthy roadside trees, whilst continuing improvements to pavements and highways for the benefit and safety of all pedestrians and road users.