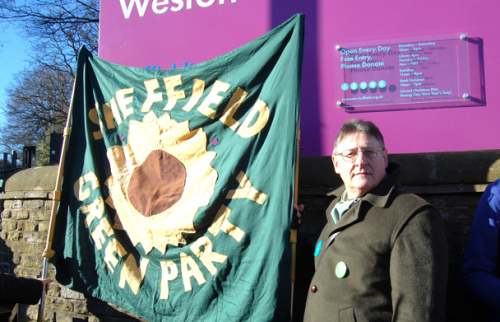 The Green Party here in Sheffield and across the country supports and applauds the action taken by the junior doctors.  In spite of plenty of adverse press reports, they have been successful in taking a large majority of the population with them in opposing attempts by Government to impose a settlement on them which would result in unfair and unsafe working conditions for them, and an unsafe NHS for patients.

Peter Garbutt is a Green Party Candidate for Crookes and Crosspool Ward in the 2016 Council Elections.