Sheffield Green Party has called for a stop to outsourcing and greater scrutiny of major contracts after it was announced in the Council’s budget that an extra £9.2 million of cuts have been made due to extra costs from major contracts.

The rising costs, and refusal to make efficiencies of the waste contract and the roads PFI, means the Council will make further cuts to other services such as social care, local buses and youth services. 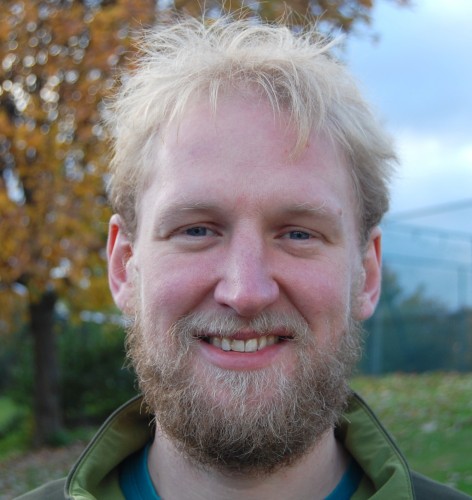 “Sheffield has got to stop making short-sighted decisions that cost council tax payers more in the long run.”

“While many council workers are facing an uncertain future, Amey and Veolia’s shareholders are laughing all the way to the bank.”

2. The breakdown of the £9.2 million extra spending (pressures) this year is:

£4.68m planned budget savings now at risk in the Streets Ahead contract (page 148, under Place)

3. Rob Cole is one of Sheffield Green Party’s candidates for the new Nether Edge and Sharrow ward: