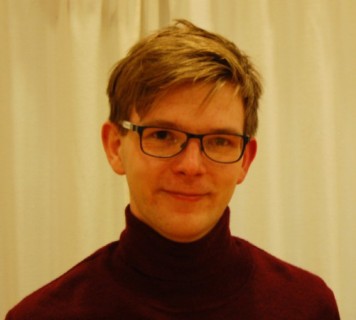 Green Party Councillors have called in the Council decision on new schools to a public Scrutiny committee.

Green and Liberal Democrat Councillors have worked together to bring the recent Cabinet decision on School places to a cross-party scrutiny committee where the public can ask questions about the proposals.

The plans to create a new secondary school on the Bannerdale car park site alongside housing, the development of a three-form entry Primary school at Ecclesall Infants, and the continued failure to consider expanding Clifford Infants on the Psalter Lane site, have caused concern for parents and residents alike.

“It is essential to get this decision correct and we believe it is important that we listen to the concerns raised by local parents, residents, school governors and staff.”

The Children, Young People’s and Families Scrutiny Committee will hold a special meeting on the 9th March at 10am. It is open to all members of the public.

“This provides a great opportunity to ask questions and highlight concerns about the plans. We hope that public questions asked at the cabinet meeting will have been answered beforehand, so the discussions can be as informed as possible.”