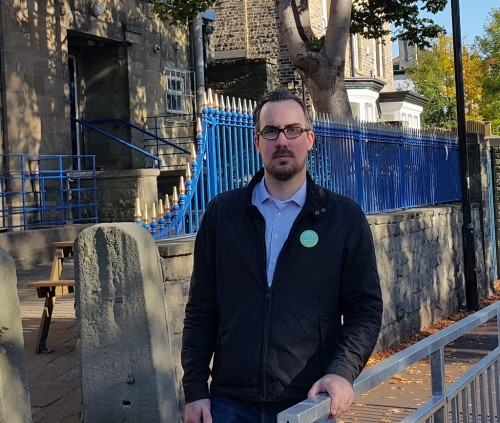 Green councillors’ demands for proper consultation over schools in Nether Edge and Ecclesall have been shut down by Labour at a Scrutiny Committee on March 9th.

Community campaigners, including parents and governors at the affected schools, have been pushing for months for the Council to properly explore all the options for achieving the necessary expansion of both primary and secondary school places in the Southwest of the city.

Councillor Rob Murphy, Speaker for the Green Group, explained at the meeting why the decision had been called in. He said:

“It is clear that the initial consultation process was flawed, with options added by the Council during the course of the consultation period – and with one option even being added on the final day.”

A number of affected parents and school governors asked questions in the course of the meeting.  Many said they had asked the same questions at a recent Cabinet meeting but had not yet had any response from Cabinet members or officers.

At the conclusion of the meeting, Green Councillor Brian Webster proposed that a further consultation on school places in the Southwest be held for six weeks, with all options for school place expansion on the table.  Labour councillors voted this proposal down and chose to take no further action, with Liberal Democrat councillors abstaining in the vote.

“It was clear in the course of the meeting how passionate parents and school governors are on this issue, and how much heartache the Council’s decision to ride roughshod over the local community on school places has caused.  It’s disappointing that Labour councillors did not see fit to give all options for school place expansion a fair hearing via a further consultation.”