Green proposals to benefit health, homes and residents voted down by Labour 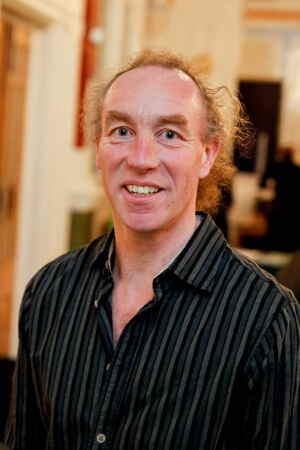 On March 4th, Sheffield Greens proposed a positive and forward-looking council budget for 2016/17 to bring real benefits to the health, homes and pockets of residents.  All our measures were voted down by Labour but past experience suggests some of them will appear again as Labour proposals in next year’s budget – if they hang on to power in May.

Close analysis of the budget shows that an extra £9.2 million of cuts were due to extra costs from big contracts.  They include planned budget savings that could not be made in the Streets Ahead & Veolia contracts of £4.68 million and £2.55 million respectively.  And an extra £1.6m spend on the Streets Ahead contract.

Rising costs and the failure to make efficiencies in the waste and roads contracts mean the Labour-run council has to make more cuts to services such as social care, local buses and youth services.

Sheffield has got to stop making short-sighted decisions that cost council tax payers more in the long run.  While many council workers are facing an uncertain future, Amey and Veolia’s shareholders are laughing all the way to the bank.