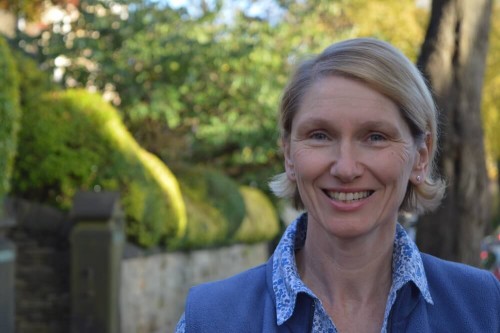 Debate about the EU can easily disappoint those wanting balanced information and thoughtful arguments, so it makes sense for political parties to be clear about where they stand and why.

The Green Party is wholeheartedly committed to Britain staying in Europe because we believe that neighbours working together are better able to maintain peace, ensure the wellbeing of citizens, and protect our environment.

But our vision of Europe is different: Greens are fighting for reforms to give people more say in decision-making, limit the power of corporations, and improve transparency. We recognise how far the EU has already come in this regard.

In 2009, the Lisbon Treaty increased the powers of the European Parliament, in relation to other EU institutions. As a result, directly-elected MEPs can now block unacceptable trade deals such as Transatlantic Trade and Investment Partnership (the controversial EU-US agreement that threatens democracy, public health and the environment) and refuse budgetary sign-off. Previously secret meetings of the European Council are now webcast, and the European Commission recently agreed to publicly register meetings with lobbyists.

There is still further to go, but it would be wrong to think the EU cannot change or that we are powerless to make a difference.

Green Party Members of the European Parliament prove – every day – that a better Europe is within our grasp and worth working for.

And we’re not alone. Greens are part of Another Europe is Possible – a fast-growing progressive campaign for an EU that puts social justice, workers rights and environmental protection first. To achieve that, we need to vote to stay in.