Tax avoidance is immoral and should be illegal say Sheffield Greens 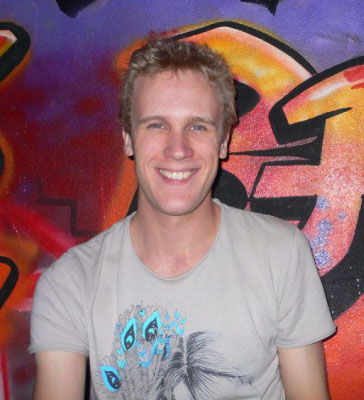 Fascinating archive tapes of British spy Kim Philby training East German spies have just been broadcast. Philby advised that, even if faced with incriminating evidence, you should deny everything. That’s what the tax avoiders have been doing after the Panama Papers leak – sticking together and saying “we have done nothing wrong”.

It’s clear that the British establishment is at the centre of the global network of tax havens that facilitates tax avoidance and crime. More than half of the companies in the papers are registered in UK dependencies or in the UK itself. At the heart of the network is the City of London.The Chancellor’s claim to be cracking down on tax avoidance has been revealed to be entirely hollow.

Sheffield Green Party campaigns for better transparency of local government and its contracts. We support local, independent, tax-paying businesses rather than large chains involved in dubious tax arrangements. We call for a proper living wage that is enacted fairly and across the board. Businesses who choose to pay staff fairly are at a disadvantage to the (mostly) large businesses who cheat on tax and get their low wages subsidised by in-work benefits. We also need to make it beneficial to trade fairly and locally. Schemes like the Sheffield Pound would really help with this.

The theft of billions of pounds by corrupt political leaders and officials is being facilitated by British institutions and professional companies. It must stop. David Cameron is due to hold a summit in May on tax havens. We believe that should result in the abolition of all tax havens under British control. Tax avoidance is immoral and should be made illegal as well.