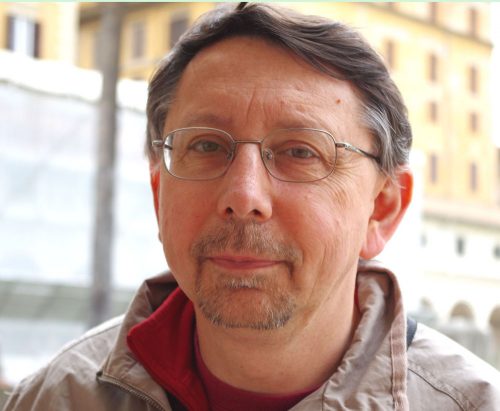 It is good to see the Chilcot report has finally been published, but it is thirteen years and a million deaths too late.

Many of Chilcot’s conclusions do nothing but confirm what the anti-war movement repeatedly claimed at the time – that the case for war was flawed. The millions who marched in cities across the world and the thousands who spoke and wrote against the invasion also agreed on another key point – that the war was going to make the world a more dangerous place.

No satisfaction can, however, be felt in having being proven right. The suffering has been, and still is, immense and widespread. It represents an indictment of those who took the decision to attack a sovereign country and, in doing so, trigger a crisis of massive proportions. 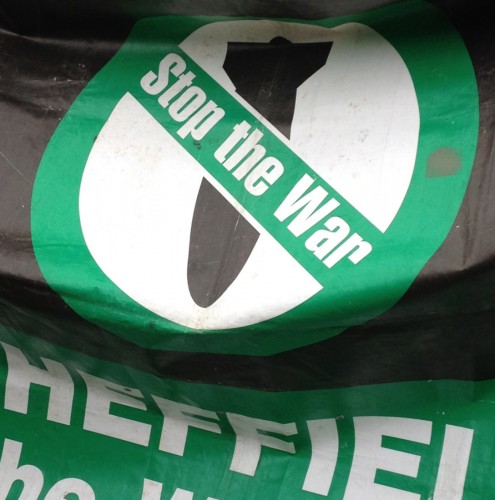 Saddam Hussein was unquestionably a despot. Tony Blair often justified his actions on the basis that the world became a better place with the removal of Saddam from power. Many people also believed that the world would have been a better place without Tony Blair, but never suggested that he should have been violently removed from office. This is what distinguishes the civilised approach of the anti-war movement from the thuggish world of Blair, Bush and their fellow war criminals.

The Chilcot report also reminds us of the importance of alerted citizenship. Without that, many of those truths would have never emerged and no lessons could have been learned from past mistakes.