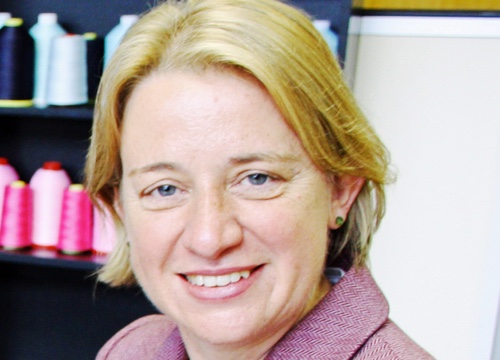 Former Green Party leader, Natalie Bennett responded today to the Government’s application to delay action on air pollution.  The application comes after judges ordered the Government to come up with a new action plan by 4pm today, 24th April.

“Air pollution affects us all and contributes to 500 deaths a year in Sheffield alone.  We have Europe-wide laws to protect us from harmful pollution but the UK has regularly broken these laws.

“Both the Conservative Government and Sheffield’s Labour Council have failed to take effective action to make our air cleaner.

“People urgently need better public transport and safer cycling and walking options so they can leave their cars at home.  That would reduce congestion for all road users – and dangerous levels of air pollution.”

Recent monitoring from Friends of the Earth shows average readings over 56 µg/m3 Nitrogen Dioxide in Sheffield city centre.  The highest legal maximum is 40.

For this reason, Natalie said,

“It is shocking that Theresa May’s Government is using the election to delay action to protect our health.

We need action on air pollution now, not later.”