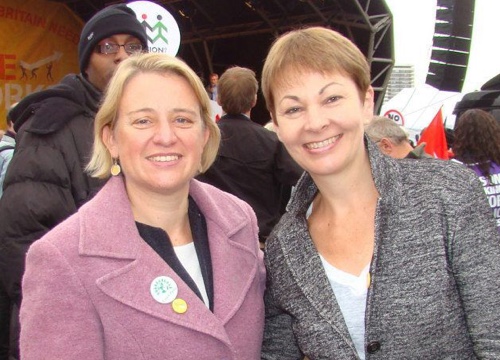 Mike Simpkin (Election poses further challenge for our under-pressure health service, April 20) is right in his conclusion about the extreme pressures facing our underfunded NHS. But coherent policies on health and social care ARE on offer.

Green Party MP Caroline Lucas, working with MPs from other parties, has been championing the NHS Reinstatement Bill, which would restore the original principles of the NHS.

Most notably, it would demand the removal of profit-making companies from running our NHS, and end the “internal market”, which set up the health service for privatisation.

Last March, Tory filibustering ended debate on the bill, which happened because the Labour Party sadly declined to swing their MPs behind it, even though Jeremy Corbyn had signed it when he was a backbench MP.

As Mr Simpkin rightly identifies, declining pay and conditions for doctors, nurses and other staff is a further huge issue, as is the lack of respect with which they’ve been treated by this government.

Marching with student nurses fighting for the bursaries they desperately need, and standing on picket lines with junior doctors, I’ve heard first hand just how angry these dedicated health professionals are.

We owe it to them, and to our future health and wellbeing, to reverse the decades of privatisation, and current underfunding.