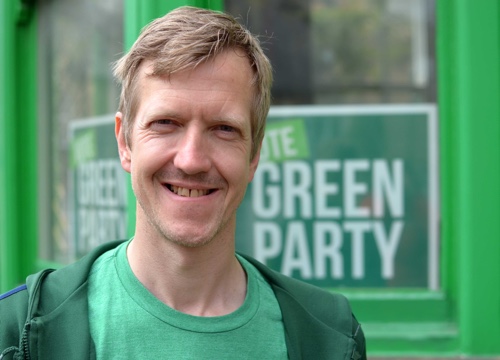 The Labour party may be calling for an inquiry into the Battle of Orgreave now but they didn’t when they were in power.  They had 13 years of government, well after the miners’ strike in 1984.  Policing has changed a lot in 30 years but many memories in South Yorkshire are still bitter and a proper inquiry is needed to address this.

The Hillsborough inquiry showed that there was misconduct right through the establishment at the time but the outcome at least brought some answers to people whose lives had been blighted.

As a supporter of the Green Party, I can say Labour is not alone.  The Greens’ Natalie Bennett challenged Home Secretary Amber Rudd’s refusal to hold an inquiry last year.  And in the council, the Green councillors, together with Labour and LibDems supported a motion to call for an inquiry.

If Labour didn’t act to uncover police corruption from the past, how would they tackle it in the future?