Facing up to world affairs 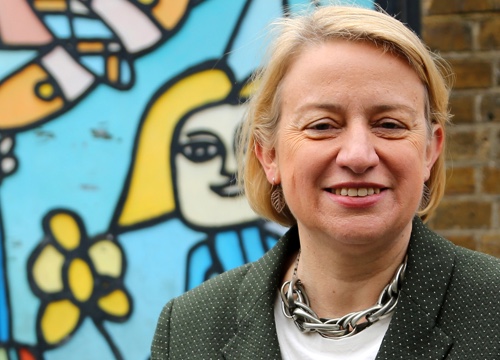 Congratulations to your equality columnist for bringing into the election debate broader global issues and our responsibilities (Vote in the Name of Fairness).

We should be facing up to issues of foreign policy, asylum and immigration, as well as the pressing concerns of our underfunded NHS, our schools weighed down by exams, and our low pay and inadequate benefits.

These are not only moral issues, but crucial to our own security.

A more stable world, where human rights are respected and democracy rules, is far safer than one dominated by disastrous dictatorial regimes who are all too often our “friends and allies”.  Saudi Arabia is only the most prominent example.

Your columnist says he’s seen “successive governments engage in war after war.”  The discredited policy of military intervention – which was so disastrous in Afghanistan, Iraq and Libya – is still being pursued.  There is no will to take strong diplomatic action to stop pouring fuel on the flames of conflict.

But while we wait for a more stable world, refugees need asylum.  Sheffield is a city with a proud record of welcoming people fleeing persecution and war.  A recent Amnesty International survey showed the British people are most welcoming to refugees.  But our government’s record in recent years is indefensible, especially on child refugees.

As a wealthy part of Europe, Britain should welcome its fair share of the refugees that are now part of the worst crisis of human displacement since the end of the Second World War.

Instead, Theresa May’s “culture of disbelief” means Sheffield residents regularly have to fight to ensure people who clearly need refuge aren’t shipped back to deadly situations.

In reply to ‘Vote in the Name of Fairness’, Sheffield Star.