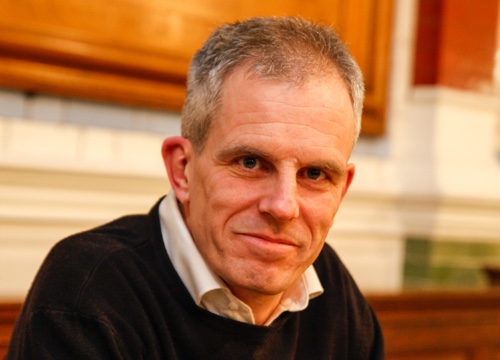 Sheffield’s Green Party has warned that a recent council decision means the city will be paying off the Highways PFI for generations to come.

The new decision means millions of pounds will continue being paid up to 2057, 20 years after the end of the contract with Amey.

Under the decision, signed off on Tuesday 9th January, the cost of borrowing for the Highways PFI will be extended until 2057. The Administration argues that the decision will result ‘in a fairer, more equitable charge between current and future Council Tax payers.’

“Aside from the fact future generations have no say on this extra burden, it also assumes the lifetime of the road assets will be 40 years, despite complaints by residents that road surfaces are already breaking up.”

Now, Green councillors have called the decision in for further scrutiny.

“Not content with making our children pay for their mistakes, this Labour Administration is now getting our grandchildren to pay too. Labour leaders should apologise for signing a deal we cannot afford, as they will be long gone by the time it is paid off.”

“The council is still paying off World Student Games infrastructure costs, despite Don Valley Stadium being demolished. Rather than clearing its debts before spending more, this Labour-run council has again decided to burden future generations with the pain from their poor decision making.”

Sheffield Greens were the only party on the council that argued against signing the PFI contract in 2012.