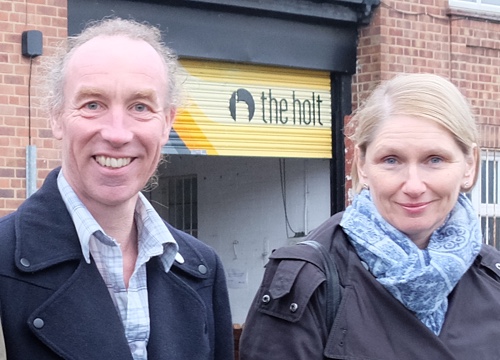 Sheffield Greens have called for young people leaving care to be given a council tax break until they are aged 25.

Responding to a national Children’s Society campaign on the difficulties many young care leavers find themselves in, Green Party councillors have submitted a motion calling for care leavers to be exempt from paying Council Tax until the age of 25. The investment would lead to savings with fewer cases where housing and social services staff have to step in.

If accepted, Sheffield would join over 60 local authorities which have already taken this step, recognising this vulnerable group.

“Getting into Council Tax arrears can mean fines, court summons and bailiffs. Young people who have left foster care or care homes need time and space to gain skills around managing money. They might not have the same support from family as many other people the same age but that’s where the Council can help. Exempting young care leavers from Council Tax is just giving a bit more support where it’s really needed.”

“This is an investment in a particularly vulnerable group where poor outcomes in future would mean council and social health services having to step in at far greater expense. The exemption would also underline the corporate parental responsibility that Sheffield City Council has for care leavers, giving them a fairer start in life.”