Working together for a fairer, greener future.

What do you want your local Councillors to fight for? 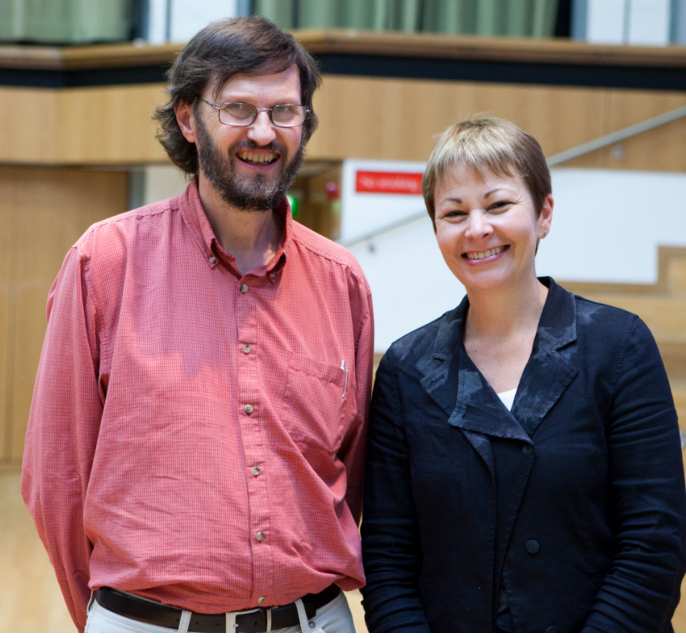 Shhhh! Save our Libraries. 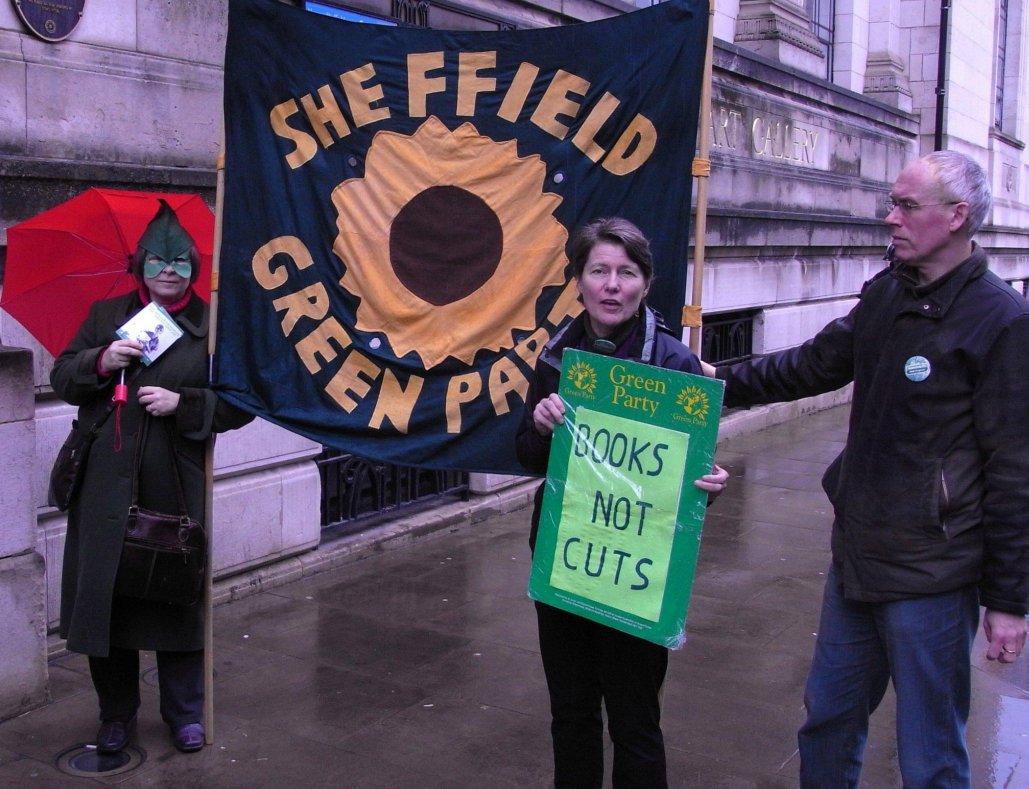 People speak out against the cuts Part 2 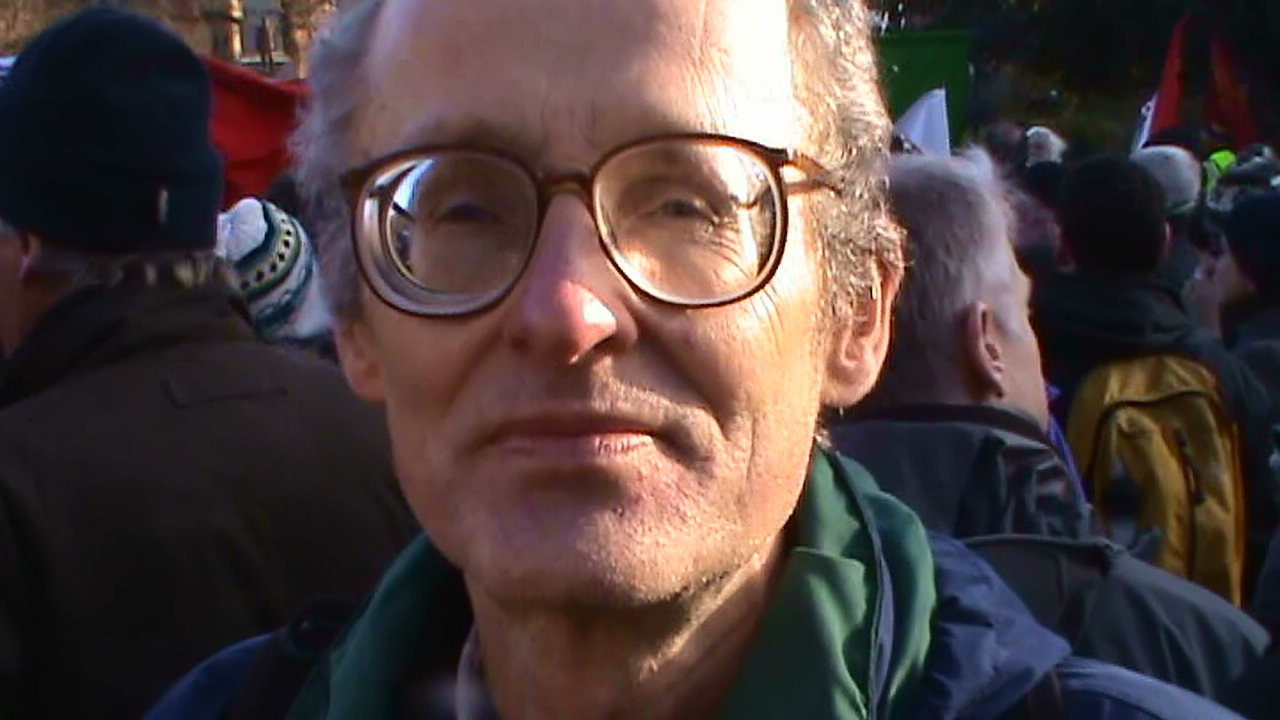 People speak out against the cuts 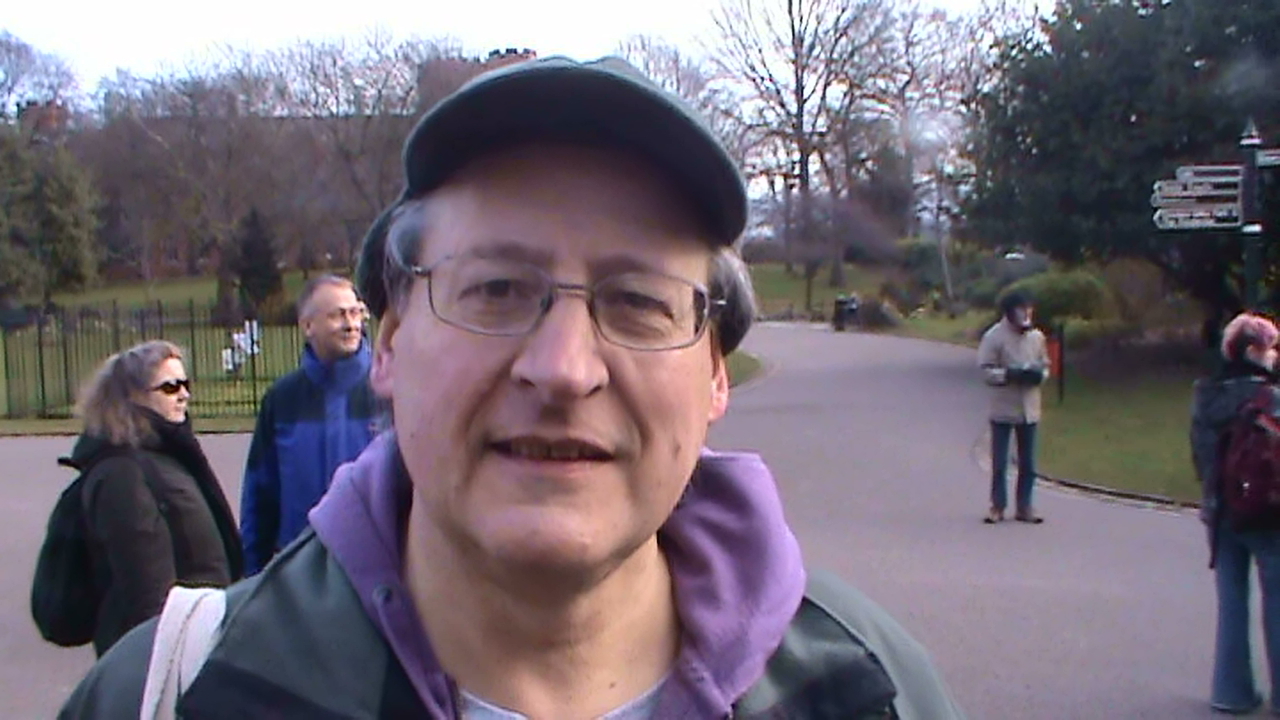 Does anyone remember the fuss about the Lib Dems littering the Peace Gardens with paper when filming a video in the Spring ? That was their now infamous “no more broken promises” election broadcast. On pieces of discarded paper were the broken political promises of the last 30 years, starting with “No student tuition fees – Labour”.

Protesting Sheffield students clearly understand that tuition fee hikes and the abolition of EMA are part of a cuts programme that will seriously damage their future. They face grim job prospects on leaving education and are likely to join millions of unemployed struggling due to the massive benefit cuts to come.

The Green Party says that tuition fees should be scrapped and university education funded by progressive taxation. Cuts are not inevitable – they are a clear choice for the Government.

The Lib Dems were all over both campuses before the election. Firstly, to get students to register to vote and then making the promises that convinced students to vote for them in their thousands. Students understand they have been used and abused. In the “broken promises” video Nick Clegg said ” I believe it’s time for promises to be kept”. Students across Sheffield believe that too.
Yours Sincerely

This video is an important example of why we need to support Wikileaks. Warning- the content is shocking and should only be watched if you are over 18. But it is thanks to Wikileaks that the truth about these war crimes is emerging.

Education cuts discussion at the AGM

Here is some video footage of the Education Cuts discussion at the Green Party AGM, December 8th 2010

Here are some video clips of the Sheffield Green Party monthly meeting in November, where Vicky Seddon spoke to us about Unlock Democracy’s campaign for electoral reform.

Why AV is better than first past the post.

How does AV work?

Arguments for voting no

Should the other parties have AV high on their agenda?

EMT get an “ASBO”- video

Residents against Station Closure award EMT with an ASBO.