Recycling scheme not thought through 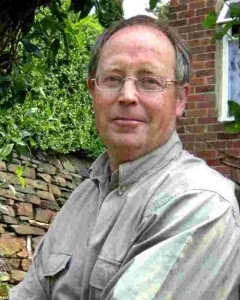 Mark Gamsu’s letter (Telegraph, April 1st) is asking precisely the questions about the employment and environmental impact of the new recycling service that the Green Councillors have been asking of Cllr Shaffaq Mohammed in the Council chamber for the last six months. It is very surprising that a Council committed to supporting Sheffield-based businesses has chosen to expand the contract with multi-national Veolia rather than use the extra £3m a year to expand reduction/re- use/repair/ recycling enterprises like Reclaim. If the Veolia contract does not allow this flexibility, the Lib Dems have only themselves to blame as they signed the original contract with Onyx (now Veolia) in 2001. It is equally disappointing that a Council committed to reducing Sheffield’s carbon emissions has plumped for a “recycling revolution” which 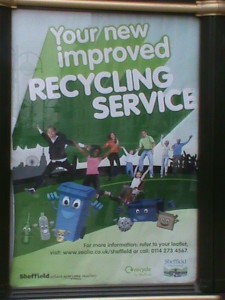