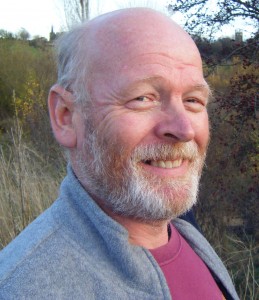 The only Green Party candidate in Rotherham will be Richard Penycate in Rawmarsh council ward as we focus on supporting the “Save our Green Belt” campaign. So we won’t be a factor in the Rotherham constituencies or a major influence on the important issue of who runs the council after this election. I would draw attention to the Clean Campaign Pledge made by Sheffield Green Party. One of the pledges is to “fight a clean, positive and honest campaign around the issues that concern voters.”

In the middle of a deep recession, Rotherham council has many important issues to address to move the borough forward. It requires a mature, informed debate in these letters pages and other political forums not a slanging match. A lot is at stake but only honest and responsible campaigning by parties can start to rebuild voters trust in the political process. I hope that the parties contesting elections in Rotherham will look at the pledges on the Sheffield Green Party website, make some pledges of their own and tell Advertiser readers what they are.