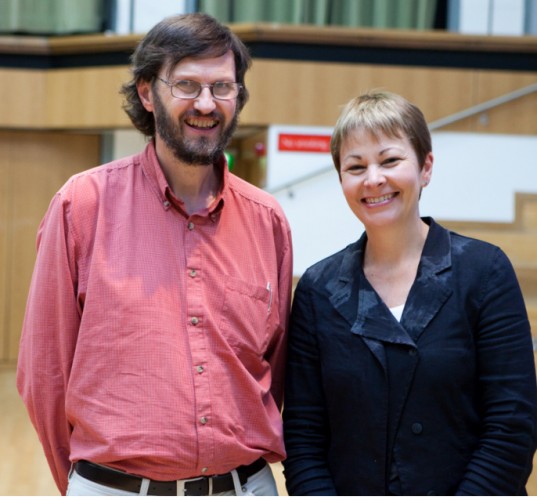 Local Green candidate Graham Wroe aims to be the main challenger to Labour in the Manor Castle by-election on October 21st. Graham comments :

“I was a leading campaigner in the successful campaign to close the old Bernard Road incinerator. Now I am Press Officer for Residents Against Station Closure as we fight for vital access to a station bridge paid for by taxpayers. The Labour and Lib Dem candidates have previously stood in other parts of the city and have little connection with Manor Castle ward. I have lived here for 30 years and have a real concern for this community.

Coalition cuts will stretch many households in the ward as would proposed Labour cuts if they had won the General Election. The Green Party was the only party that did not propose massive cuts at the May election, focusing on investment in job creation to bring us out of recession. As a Green councillor I will work to provide real jobs to benefit all Sheffielders and not make cuts in jobs and services that would hit the vulnerable the most.”

For more information please contact Eamonn Ward  or see ManorCastle Greens blog and the area page on this website.

There is One Response to Greens to challenge Labour in Manor Castle by-election.