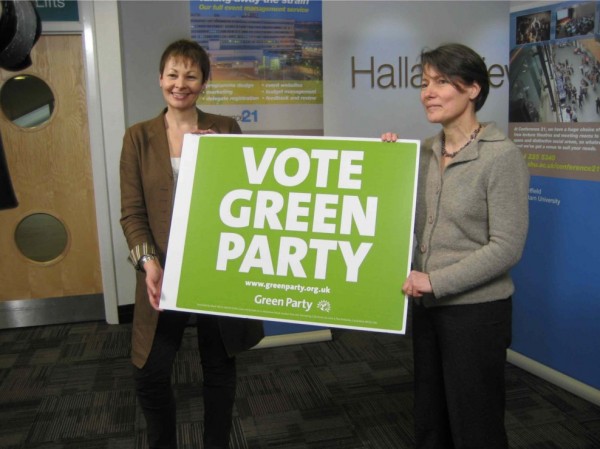 Mick Ibbotson has written this poem about the upcoming elections to galvanise Green support:

The council elections are coming near
for many people it’ll bring no cheer
‘its all their fault, we have no choice’
shout the councillors with one voice
‘it’s down to cuts, the governments fault’
‘they’re keeping our money in their vault’

But we know different, there is a option
for supporting health, and education
for providing services that we hold dear
to get them elected for another year
but who so brave as to say
‘lets hold off cuts for another day’

lets build, lets produce, lets grow
but don’t forget to save some for that snow’
‘so our city can steer clear of depressing the masses
of losing jobs and closing the classes’
the time for change has now arrived
time to think and then decide

So back to the reason for this rhyme
its not about wasting peoples time
the choice is Green, take it my dear
for our childrens future with no fear
and then you can say at the end of day
you did the right thing come what may