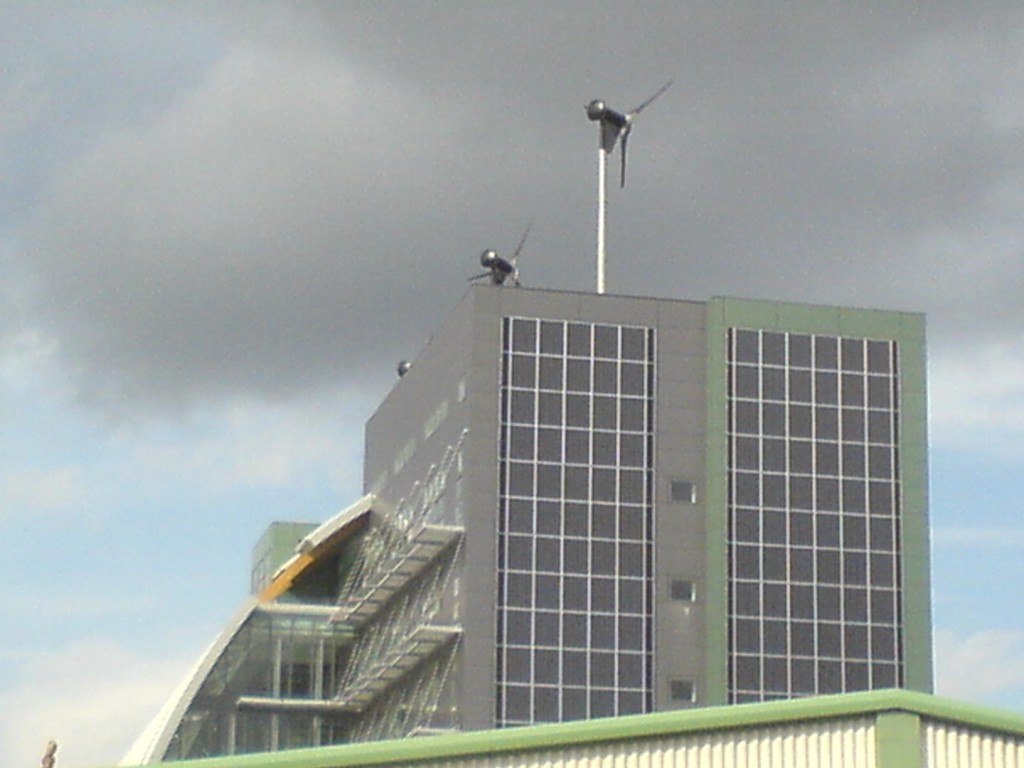 Sheffield Green Party are expressing concerns about the loss of jobs and important courses as a consultation starts on 121 planned job cuts.

Co-Chair Bernard Little comments : “Sheffield will lose nearly all of its community education centres. They are vital for many parents who are able to improve their skills during the day and still get home in time to pick the children up from school. Making experienced teachers of English as a Second Language, Numeracy and Literacy redundant is a criminal waste of talent. These skills are exactly what we should be investing in. We urge the College to engage in meaningful negotiations with the University and College union to find ways to prevent job losses.’

‘We recognise that Sheffield College is responding to an anticipated £4 million government funding cut in 2011/12. But these cuts are a clear coalition choice not a necessity. Cuts to vital services are not needed if the government closes massive tax loopholes, taxes the money markets and bank profits and cuts Trident nuclear missiles.”

This letter has been circulated to staff this week :

Yesterday, the College began consulting with staff and the recognised trade
unions on a number of changes following proposals announced on 17 February to
reduce up to 121 full time equivalent posts across the organisation.

The College will relocate courses for adults to its main campuses and move out
of most community venues at the end of this academic year. This decision has
been backed by the Governing Body, and is part of a wider response to an
anticipated £4 million Government funding cut for 2011/12.

Pulling back from community based provision has been a difficult decision to
make but the College has no alternative but to reduce some courses for adults
where the impact of national funding cuts is hitting the hardest.

The College currently runs some of its part-time and evening classes at six
rented community venues for around 1,000 students; mostly adults. From this
September, courses will no longer run at Darnall Education Centre, Prince
Edward Primary School, Tapton School, Tinsley Community Centre and Vestry Hall.
Some provision will be relocated, and some of it will be reduced. The exception
is Fir Vale Centre, where courses will continue.

The changes affect the current community-based English for Speakers of Other
Languages (ESOL), Skills for Life (SfL) literacy and numeracy, modern foreign
languages and art classes. These courses will continue to be offered, and we
are seeking to mitigate the impact of the cuts by relocating some provision to
our main college sites. The changes also affect a group of specific community
venue administration staff and six managers.

A statement to the press is being forwarded tomorrow on the relocation of adult
provision, and I wanted to share this information with you in advance.

2. English for Speaking of Other Languages (ESOL) and Skills for Life (SfL)

In addition to the relocation of courses, due to the changes in funding rates
for adult learners, we will at the same time need to scale down our provision
in the curriculum areas of ESOL and SfL. It is proposed that the number of
staff required to deliver this provision in the future will be reduced by up to
10.9 full-time equivalent posts.
3. Combining curriculum areas for their management by Head of Department

Arising out of the curriculum planning process, the College is
proposing to combine a number of curriculum areas to be managed by one Head of
Department. These are:

There is One Response to Greens oppose Sheffield College Cuts