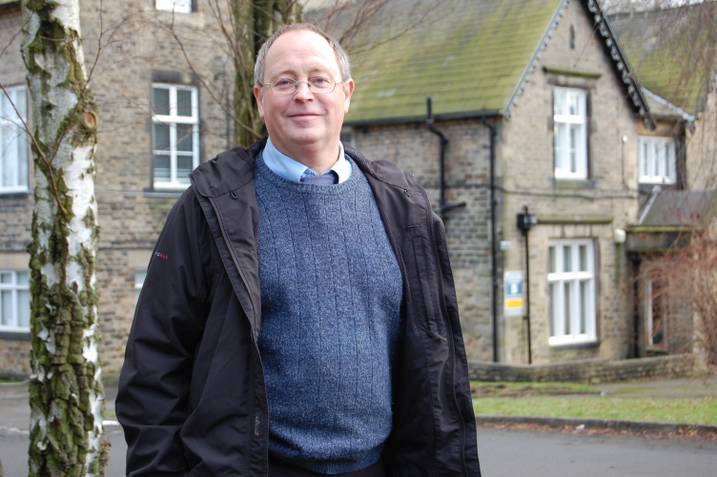 Broomhill Green Party has expressed concerns about the University’s proposals to demolish certain buildings on its Taptonville site near Crookes Road. Local Greens spokesperson Bernard Little has submitted an objection to their planning application. He comments :
“This demolition work could damage the valuable and historic green space on the site. A better short-term solution might be for the University to agree with the local community how the site might be used temporarily for food-growing, research and recreation, which should help to minimise antisocial behaviour.”

I am writing on behalf of the local Green Party to express our concerns about this planning application.

As you know, the planning authorities decided three years ago that buildings on the site shouldn’t be demolished until there were firm redevelopment plans on site. However, there seems little likelihood of the redevelopment work going ahead in the near future. If demolition of these buildings were to go ahead now, there is a real danger that the site will become increasingly derelict. Also, any demolition work could damage both the biodiversity on the site and especially the part of the site that is regarded as a historic garden area.

The planning application argues that it is difficult to secure the site so as to avoid the risk of crime and antisocial behaviour. While we recognise this as an issue, we believe that a better short-term solution might be achieved if the University were to liaise closely with the local community to try to agree and implement arrangements which would allow the community temporarily to use the site for such purposes as food-growing, observation of the plants and wildlife, and suitable recreation pursuits. Community involvement of this kind might well help to minimise antisocial behaviour.