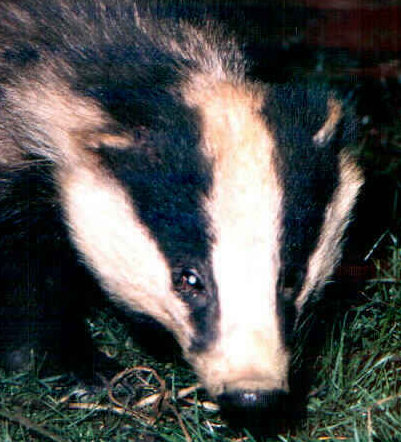 A ten-year investigation, in which 11,000 badgers were experimentally killed, reported: “Badger culling cannot meaningfully contribute to the future control of cattle TB”. In the light of that, Wales scrapped its cull plan and Hilary Benn in the Labour government ruled against a cull. But Cameron has given the go-ahead.
Professor John Bourne, who headed the investigation, has said *:” I think the most interesting observation was made to me by a senior politician who said `Fine, John, we accept your science, but we have to offer the farmers a carrot` “.
Yours faithfully
Michael Maas
*Quoted by Chris Packham in the Independent, p.27, Tuesday 9th October