Sheffield Council must act on “bedroom tax” and Council Tax rises for the poorest. 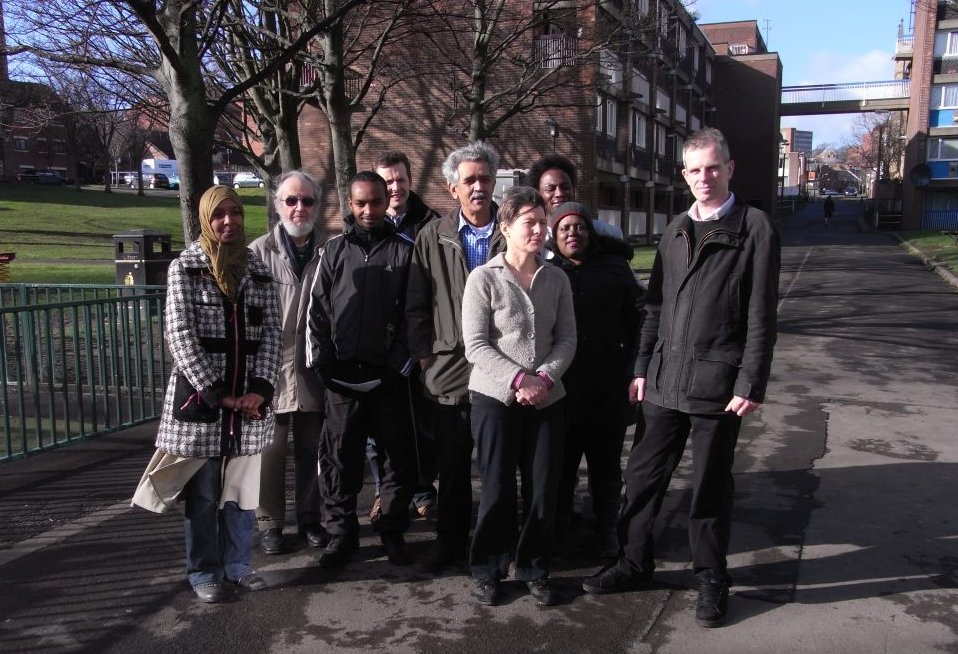 Green Councillors are putting an amendment at the full Council meeting on November 7th, calling for action on the ‘bedroom tax’ and fairness in council tax rises.

Sheffield City Council proposes to deal with the £5 million cut in council tax benefit by increasing council tax bills for the poorest 60,000 households in the city. Sheffield Green Party responded to the consultation to call for a fairer approach. The amendment also calls for positive action to tackle the housing benefit cut facing 6,000-7,000 households in Sheffield from April 2013.

Councillor Jillian Creasy comments : “We join the other parties in condemning the Government’s welfare cuts – it is the poorest and most vulnerable people who are the worst affected and the northern local authorities like Sheffield that are being hit far worse than authorities in more affluent areas of the UK.’

She continues : ‘However, the Greens also oppose the Labour Council’s plans to increase council tax bills only for the poorest 60,000 households in Sheffield. When we responded to the consultation, we urged the Council to meet the council tax gap in a fairer way, sharing the effects across people of all incomes and not just making the poorer pay more. We also had positive suggestions like an end to discounts for unoccupied second homes and an increase in the earnings disregard, to help people move into part-time work.” 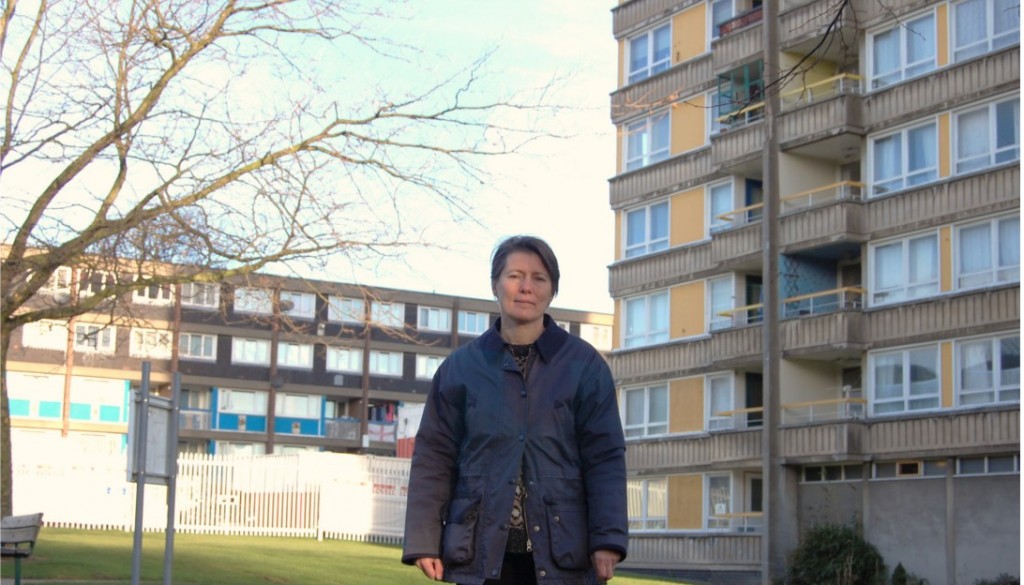 1. [This Council] will therefore urgently make an accurate assessment of how many households will be affected and the capacity for downsizing within the city’s affordable rented sector, in order to plan a response and provide data to support a campaign on this issue”

2. [This Council] “opposes the Government’s cuts to Council tax benefit, which are being made at the same time as it is giving tax cuts to millionaires, but will pass on the cut in the fairest possible way by ensuring that the city as a whole shares the burden, not just the poorest 60,000 households currently in receipt of council tax benefit”

6 – The Labour motion wording is :

11. NOTICE OF MOTION GIVEN BY COUNCILLOR JAYNE DUNN

(b) is concerned that the impacts will be felt greatly by hard working low income families, and that Northern cities including Sheffield will bear the brunt of the cuts, having huge detrimental impacts on local residents, the Council’s services and the local economy with an estimate of £180 million less coming into the City’s economy annually;

(c) worries that the system is not fit for purpose, noting that analysis of the new system for the Joseph Rowntree Foundation, by the University of Portsmouth and the Centre for Social and Economic Inclusion, has raised serious concerns about the administration of Universal Credit and potential outcomes and they believe that “while some would see improvements to their finances, the report concludes, not everyone will benefit and some could be worse off on universal benefit than under current arrangements…our research has found the actual roll-out could unintentionally trap people in poverty and hardship”;

(d) is concerned that the proposal of Secretary of State for Work and Pensions, (the Rt. Hon. Iain Duncan Smith, MP) to only give child and work related benefits to the first two children is attacking poor low paid families in an attempt to paint welfare recipients as ‘takers’ who should have to “cut their cloth like everyone else”, and believes that the move is ill thought out and would only save £200million;

(e) is worried that recipients of  are going to be worse off under Universal Credit, noting that £9billion has already been cut from the budget since this Government came to power with further cuts planned and many people will have to be reassessed and will find their benefits reduced, and that the Hardest Hit Campaign believes these further cuts will put disabled people at risk of poverty, debt and isolation;

(f) is concerned that the bedroom tax is likely to affect approximately 6-7000 residents in Sheffield, and that many residents will have to leave family homes as they will be unable to pay the tax to stay put, and that this also puts a further strain on the Council as there is a shortage of housing in the City;

(g) opposes the Government’s cuts to Council tax benefit which will see many families in Sheffield being hit with increased Council tax bills, putting a further strain on their finances at the same time as this Government are giving tax cuts to millionaires;

(h) worries that the cumulative effect of welfare cuts is going to have a huge detrimental impact on the most vulnerable people in society and cause further poverty, force people into using debt and burden frontline services that are already being cut; and

(i) urges this Government to wait a year before implementing Universal Credit and believes that there are too many questions that have yet to be answered and such significant changes to welfare should wait until they can be implemented properly.

There are 5 Responses to Sheffield Council must act on “bedroom tax” and Council Tax rises for the poorest.

68% of Housing benefit claimants are in the social rented sector.

Separated parents: where the care of children is shared, only the designated main carer will receive the benefit.

Couples who use ‘spare’ bedroom when recovering from illnesses or operations.

Foster carers: Foster children are not counted as part of the household for benefit purposes.

Those who live in rural areas where there are fewer suitable smaller properties to move into.

Those who live in areas with limited social housing.

How much will people lose?

The cut is a fixed percentage of Housing Benefit:

25% for two or more extra bedrooms.

Average weekly loss of £22 for those with two or more additional bedrooms.

Average annual loss of £1144 for those with two or more additional bedrooms.

There are many unanswered questions regarding the ‘Bedroom Tax’we would like answered. The most fundamental of these is the question of how the Government’s aim of coercing people to move into smaller properties is to be achieved when there is such a significant shortage of social housing properties of any size.

Thanks to Richard and Dawn for their comments – useful to have the data summarised and to know of campaigns across the country – including actions on 24th Nov. I am continuing to press Sheffield City Council for information about how many smaller properties there are (NOT!) available, though even if it was possible for people to move it would be fantastically damaging to them and their communities.