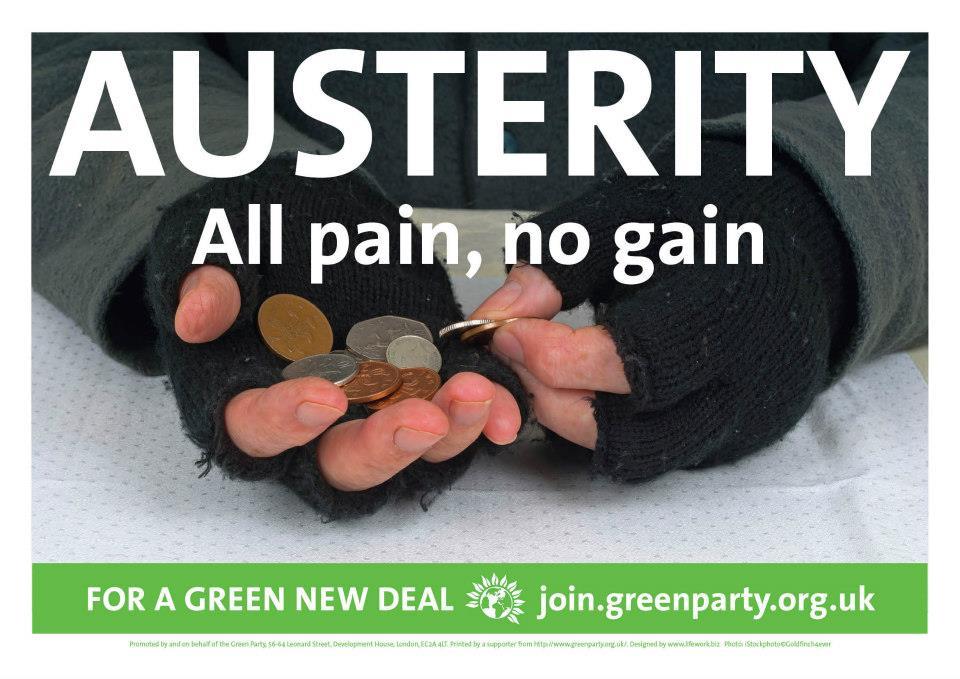 As bitter cuts in welfare kick in today, 1st April 2013, we review the Green Party’s consistent opposition to the attack on the poorest households, both by central Government and by the Labour-run Council.

Sharron Massey explains why she is protesting about the Bedroom Tax

Graham Wroe today spoke out for the Greens at the Bedroom Tax demonstration, outside the Town Hall. 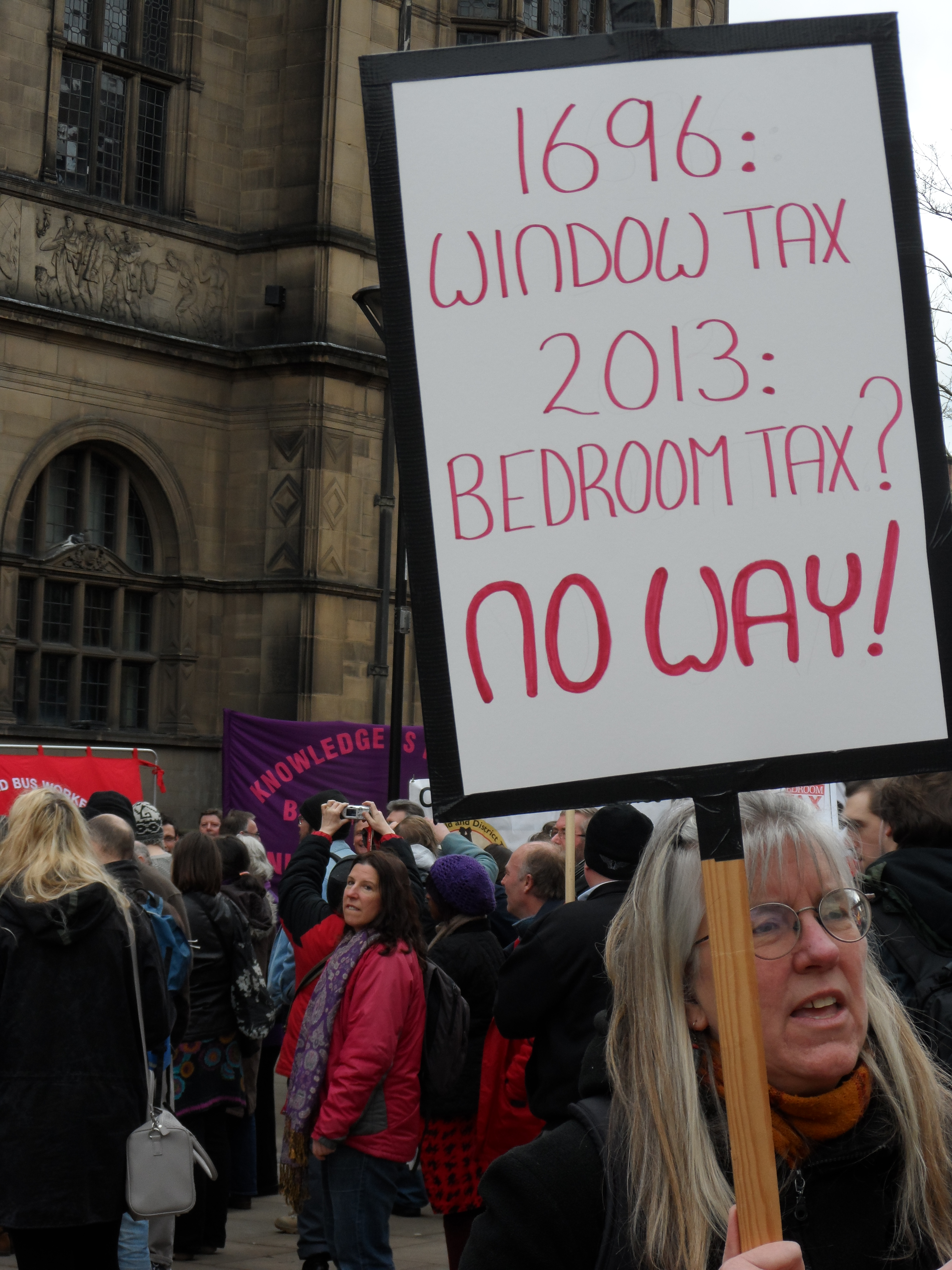 Green Councillors call for action on the ‘bedroom tax’ and fairness in council tax rises.