Greens furious as Recycoal given go ahead. 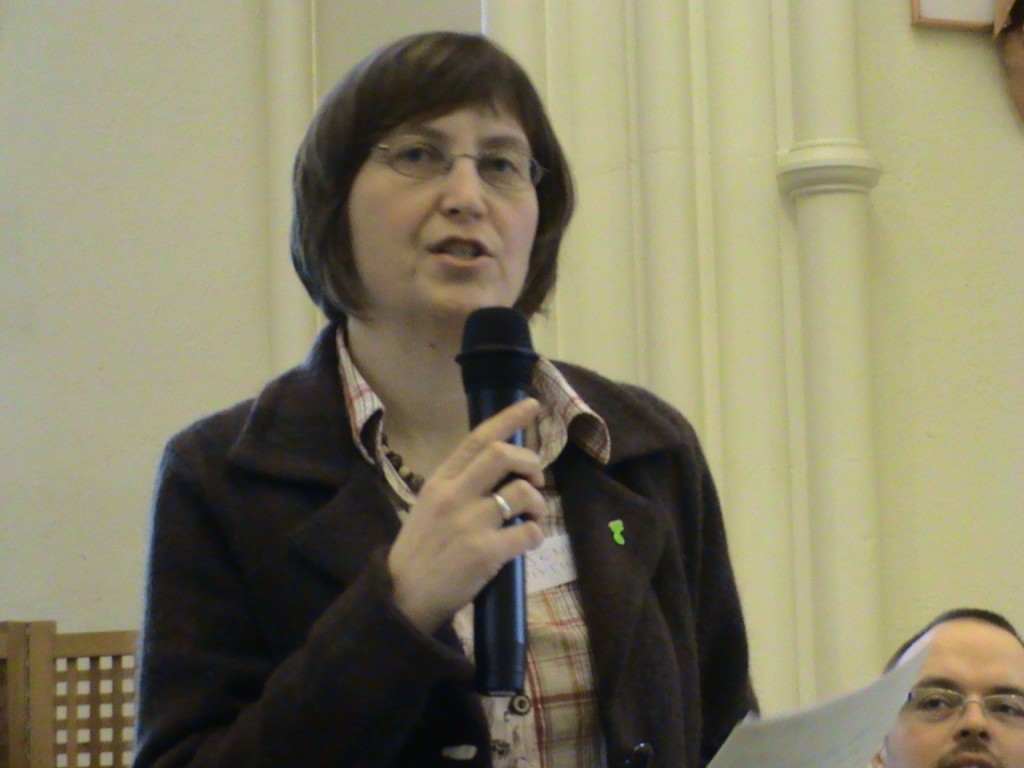 Jenny Patient spoke at the recent Council meeting on behalf of Sheffield Campaign against Climate Change to object to the proposal for the new “Recycoal” plant in Chapeltown.

She quoted national planning guidance which says that approval should not be given for coal mining unless there is no associated environmental damage and that planning should work to prevent climate change. She explained the imminent threat of climate change and that if carbon emissions do not peak and fall within 5 years, we will face the full tragedy of the effects of 4 degree global temperature rise. Burning the coal at this site will release 1 million tons of carbon dioxide, which is a sixth of Sheffield’s annual emissions, so a really substantial contribution to the crisis.

A minor tragedy played out in Sheffield this week as a Council planning committee agreed that at Chapeltown Recycoal can destroy an oak woodland, dig up a hill, and burn hundreds of thousands of tonnes of coal. Despite strong fears about the health impacts of such a project, the likelihood that this will diminish the local environment for people and wildlife, and the sheer folly of adding an extra million tonnes of CO2 to the atmosphere, the crazy thing was declared ‘environmentally acceptable’ and the impacts on health not worth assessing. A hundred community members watched as the councillors and officers played out this tragedy on the public stage, powerless to change the ending: inexorable stupidity in motion.  Afterwards I saw tears and anger and disgust expressed – and what do you feel?

In North America, indigenous people are getting together, taking a stand, making their voices heard: IDLE NO MORE! They will not lie down while anti-environment legislation and Tar Sands development trash the land and people.

Here in Sheffield people want to support their call and their courage – come to the Peace Gardens at 12.30pm on Friday 11th, join the flashmob meditation http://www.facebook.com/events/118921618278654/, be part of an international response. Maybe we can express too what we feel about our own minor tragedy: the idea that digging up coal is the best, the only thing we can do. 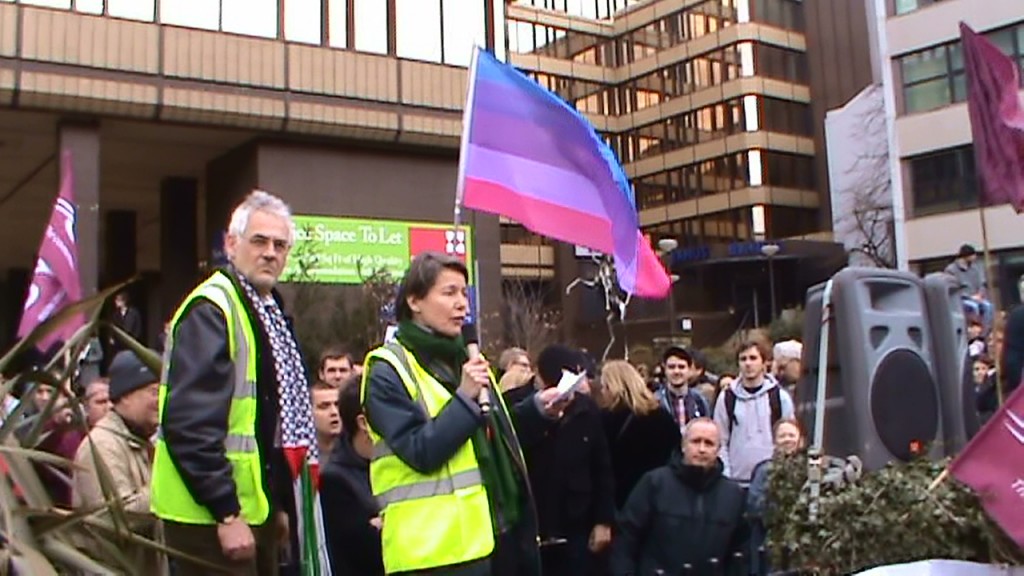 “The arguments made against what is in effect open cast mining of this spoil heap were comprehensive and compelling. They ranged from the health effects (of dust, pollution, air quality, noise) to destroying the ecosystem which has gained a strong foothold on the spoil heap over 40 years, to the risk of flooding, to the economic viability of the project and to the climate impact. It was clear that the Labour members viewed the project as a way of turning the site back into recreational space, even though one of the Lib Dem members, Cllr Trevor Bagshaw cast doubt over whether this had been included in the conditions and would actually require importing vast amounts of good quality top soil to improve rather than worsen the environment.”

“The chair was Labour Cllr Peter Rippon who gave a strong lead to his colleagues to accept the officer recommendation to approve the application. I was reminded how it was his son, Cllr Tim Rippon who chaired the planning meeting in 2002 and used his casting vote to give permission for the giant new incinerator at Bernard Rd. On that occasion too, the room was packed with objectors arguing to protect their local environment, but also pointing out the wider, long term environmental impact of the plan. The planning legislation and process works in favour of developers, there is always the fear that they will appeal and cost the council money if they win their case. How serious would the objections have to be before the council joined forces with people standing up against the forces of destruction to challenge this system? “

There is One Response to Greens furious as Recycoal given go ahead.

Very stupid decision, especially sad for those who live locally.