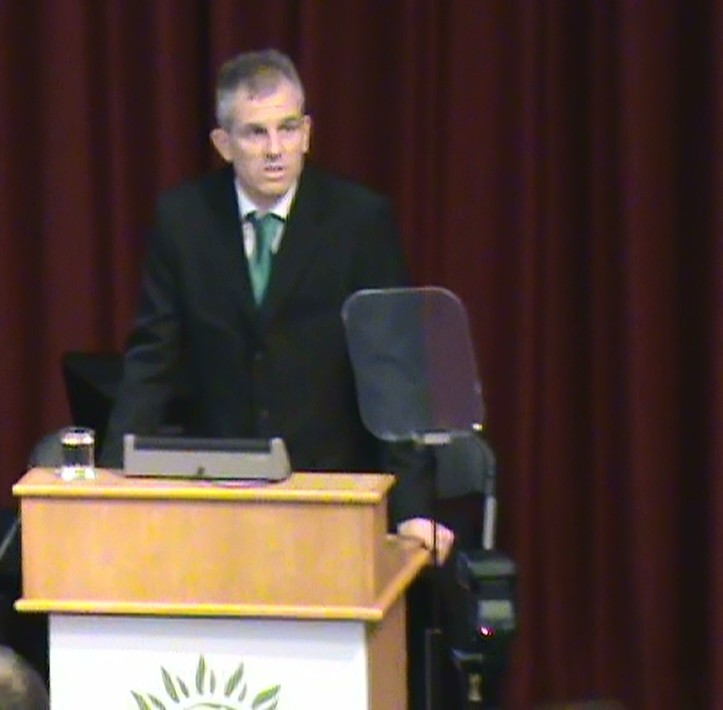 Sheffield Greens have opposed changes to the council tax benefit scheme which were brought to full council today. It will cap Council Tax Support (CTS) at 77% for working age taxpayers.

“Sheffield Green Party opposes the Labour council tax benefit scheme which will make the poorest households pay a lot more. Not only is it unfair, it will cause real collection problems as households with minimal income literally can’t pay. The Council could have kept these charges down by claiming the £1.1 million one off Government grant for keeping the extra council tax below 8.5% of the council tax rate. And by using the £2 million to be raised from ending discounts on empty homes. Instead it has chosen to penalise the poorest families.’

‘Labour promised to protect the most vulnerable. But, instead of giving leadership, it is letting people down.”

1 – The officers report and recommendations is available at http://meetings.sheffield.gov.uk/council-meetings/full-council/agendas-2013/agenda-23rd-january-2013. The appendices show worked examples of council tax bill increases for those eligible.

2 – Coventry City Council decided not to pass the cut on to families on benefit, as it would “place significant financial pressures on low income households, many of whom would be impacted adversely by other changes to the welfare system.”