Bearing the brunt of the austerity cuts 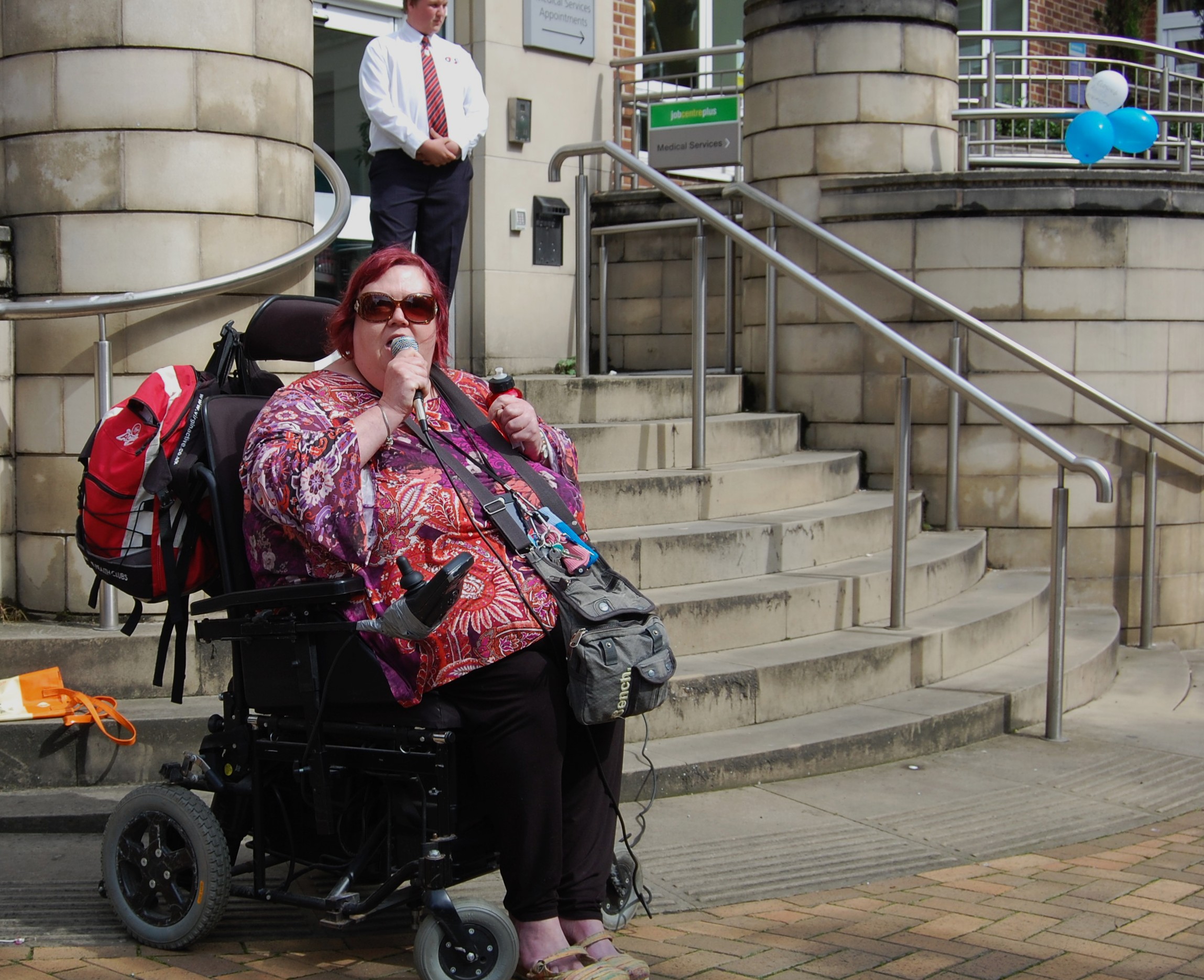 Responding to the Fairness Commission, Nick Clegg outlines the rise in the income tax threshold to £9,440 in April.

But Nick doesn’t mention the cut in the top rate of income tax from 50% to 45%. That cut will lose the country billions that could support vital community groups and services, which could make the Fairness Commission proposals a reality.

Also, income tax changes will be offset by massive cuts in Government support for the poorest and most vulnerable on the same day. And Labour proposals for Sheffield City Council see the 30,000 households most in need having to find £4.32 a week council tax instead of being exempt. On top of that 4.8% rent rises and 5% district heating rises for council tenants. And the loss of vital children’s centres and services.

As a disabled person with a young family, I’m part of the population who are bearing the brunt of the austerity cuts. Every kind of support is being cut. Charges and rents are increasing. Everywhere you turn, the work of the Fairness Commission is being undermined. Unless we have a Government and Council with policies that properly support people, the Fairness Commission’s proposals will be just words on paper.