Council Tax up £4.32 for poorest households 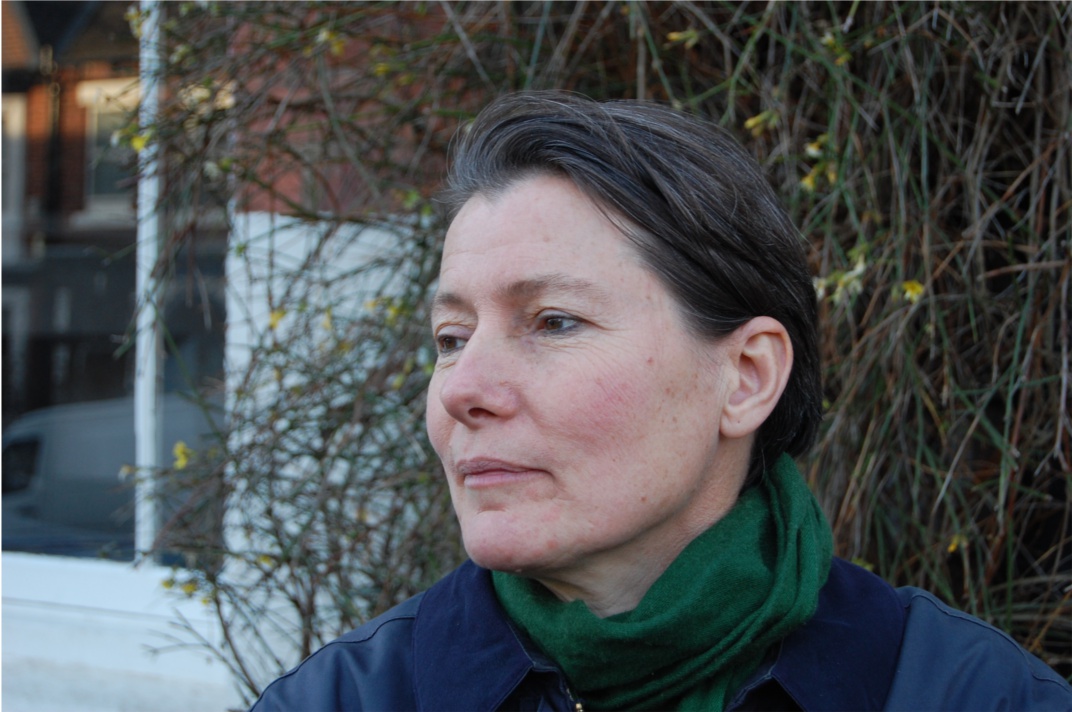 The Sheffield Star items headlined “Council tax frozen” and “Greens’ budget plea” were printed separately from each other and the lead story about Council budget cuts (Sheffield Telegraph, 28th February) but should be connected.

Council tax has not been frozen for the 30,000 poorest households in the city. Due to the Coalition government removing Council Tax Benefit and the Labour-led council’s replacement Council Tax Support scheme, these families face extra bills of at least £4.32 a week (£2.82 for single people). Many will also have rent rises and the loss of housing benefit (the “bedroom
tax”) to contend with. The closure of subsidised nurseries in the most deprived areas of the city may mean some parents can no longer go to work and, for the unemployed, the closure of libraries will make it harder to search for work or claim benefits (which must increasingly be done on line).

This is why the Green councillors proposed a small rise in council tax (48p a week for the majority of households) to save these and other vital services and to triple the hardship fund for the those least able to pay council tax. In the budget meeting, Labour voted against our proposals, which makes me question their commitment to fairness. The Greens support the call to national party leaders for a “fair deal for Sheffield” but we also want a fair deal within Sheffield.

There is One Response to Council Tax up £4.32 for poorest households