Sheffield Green Party is calling on the Labour administration to go further than just complaining to government about the unfair bedroom tax. 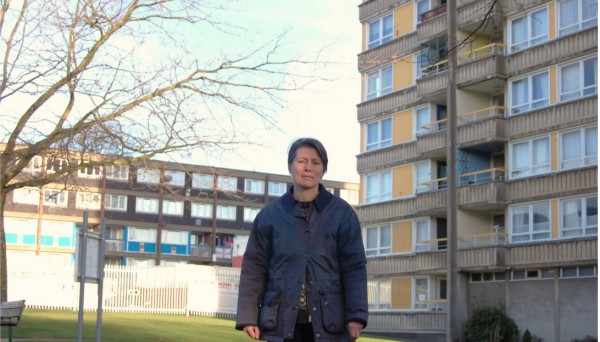 Elsewhere in the country, councils have pledged not to evict people with rent arrears due to the loss of housing benefit and Nottingham City Council is reclassifying two-bedroom flats and bedrooms smaller than 50 square foot in order to avoid the tax.

“We believe the council should be doing everything legally possible to avoid the suffering caused by the unfair bedroom tax. We hope the Labour administration accepts our suggestions when the issue is debated in Full Council.”

1. For more information contact jillian.creasy@sheffield.gov.uk mob 07791 614 904
2. A Labour motion on the bedroom tax is the lead item on the agenda for the Full Council meeting on Wed 3rd April

3. The text of the Green Party amendment is as follows:

Amendment to NOTICE OF MOTION GIVEN BY COUNCILLOR HARRY HARPHAM

(p) congratulates those who organised and attended simultaneous demonstrations across the country on Saturday 16th March and Saturday 30th March 2013;

(q) notes that councillors are receiving a steady flow of casework around the legislation;

(r) will therefore gather detailed case studies of those affected and submit these as evidence to Government on the effects of the under-occupancy measures and the case for more Government support for DHPs;

(s) requests the Administration to do everything it can to inform and help residents affected by the bedroom tax and avoid eviction, for example through:

(i) encouraging tenants to claim the benefits they are entitled to, for example Disability Living Allowance; and

(ii) giving maximum practical support and choice to those tenants who do wish to move;

(t) also requests the Administration to look into:

(i) whether it would be possible to reclassify bedrooms so as to avoid the tax; and

(ii) whether it would be feasible to ask Housing Associations and the Council Housing Service not to take eviction proceedings where arrears are solely due to unaffordability caused by the bedroom tax;