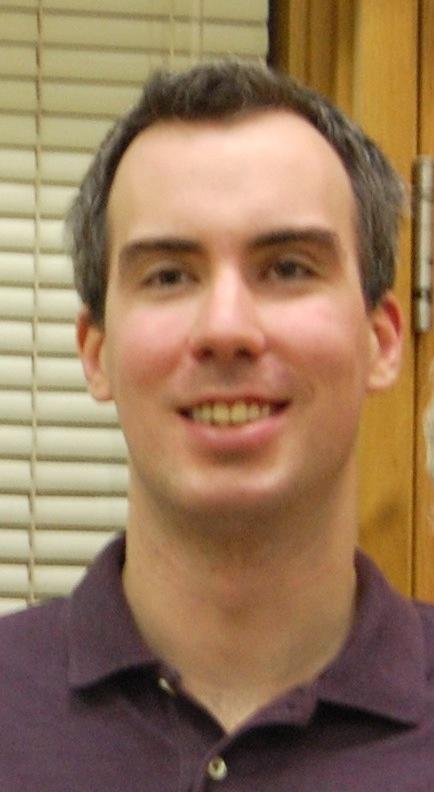 Despite the national UKIP surge the Greens managed to poll 7% of the vote.

Brian Webster commented, “This was always going to be a difficult by-election, with all of the parties able to focus their resources in on a single ward. Every Green vote in Fulwood was a vote for a fairer voice in Sheffield in opposition to Coalition and Labour cuts in the city. I am proud that we took this opportunity to speak to residents about the issues that matter to them, from the bedroom tax to bus routes. I would like to say a big ‘thank you’ to everybody who gave us their support.