Broomhill Green Party has submitted an objection to the proposals for a major housing development on the University of Sheffield’s Taptonville site in Broomhill. They say the plans aren’t good enough and could lead to traffic and road safety problems. 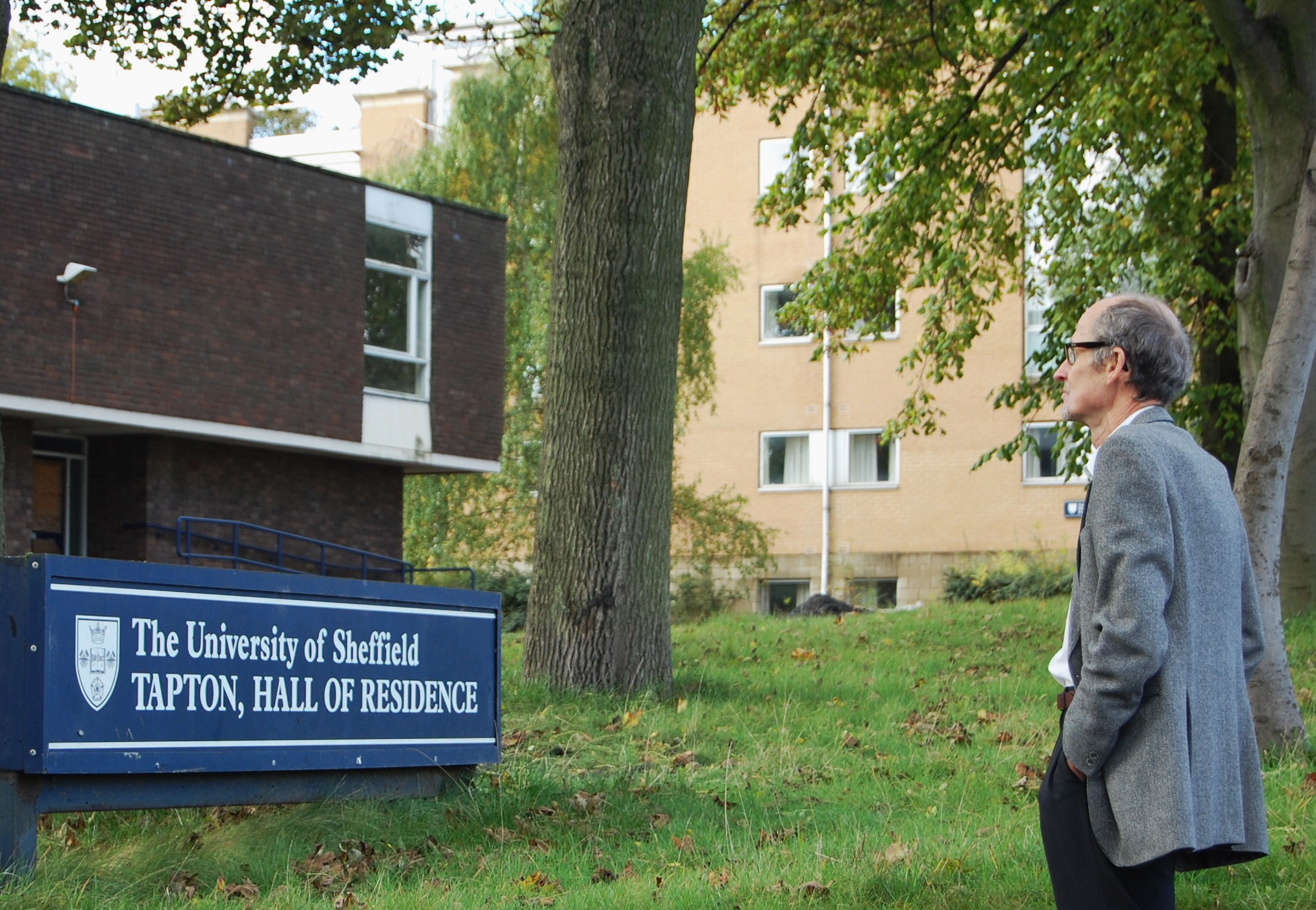 Local Greens’ spokesperson Jon Ashe said “This site is in the Broomhill Conservation Area and includes the historic walled garden. It deserves a top-notch development but these proposals fail in many respects. If they went ahead, the site could resemble a modified version of a standard housing estate. Also, the increase in traffic near the site could lead to both congestion and road safety problems.”

He added “These plans require improvements across the board and we believe they should be withdrawn. A higher-quality development with less dense housing might be more suitable to the setting, with no loss of income for the developer.”

The  photo shows Jon Ashe viewing the Taptonville site from the Crookes Road side.

“This part of Broomhill has just been highlighted in a national newspaper as one of the best places in England. The site is in a conservation area full of high-quality housing and historical landmarks. It has the historic walled garden on the site. I support the development of this site in principle. But this historic site deserves a development that matches the high standards of the surrounding area.

These proposals fail in many respects. It requires a bespoke design, rather than a modified version of designs from a standard Taylor Wimpey housing estate without a clear relationship with the site.

The proposed housing crescent will dominate Taptonville Road with narrow 4 storey houses with very little street space. There are also too many houses crammed into the south side of the site.

It is difficult to view and comment on key details because the 1:200 scale plans are so small. Residents and officers need clearer information on heights and the streetscape especially as this is not a flat site.

The walled garden needs to be conserved with continuing community access, ie this shouldn’t be a gated development. We object to building on the walled garden, including the proposal to demolish 6 metres of side wall there to service 4 garages.

The green space on the site is very important, both to our local community and for wildlife. There should be community involvement in the management of the open space, to ensure that it is protected and conserved.

There also needs to be more onsite parking in an area pressured by being located on the edge of the Broomhill residents parking scheme.

We are disappointed with this unsatisfactory application. It should be withdrawn and re-submitted when the numerous issues have been addressed. A higher-quality development with less dense housing could be suitable to the setting, and could match the overall revenue of this proposal.

There are 2 Responses to Greens say Taptonville site deserves better.

What this area of Sheffield needs is more affordable housing not more half a million pound homes that many local people cannot ever hope to afford and a “higher-quality development with less dense housing might be more suitable to the setting, with no loss of income for the developer” translates as less affordable homes in order to preserve the nimbyist nature of the great and good of S10.

I am hoping to purchase one of the new homes and would be delighted to own a property in a “Standard housing estate” rather than renting as I do at the moment. I completely agree that impact on traffic/local infrastructure should be carefully considered and the walled garden preserved but the argument that fewer houses should be built just means that those on the lower end of the market, and the first time buyers such as myself, will be priced out of the market as they will inevitably be sold at a higher price point in order for the developers to get the returns they want.